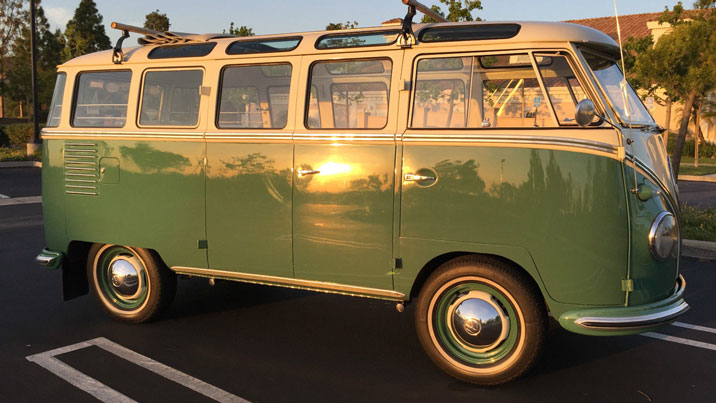 How much does my dream car cost on eBay?

Autoblog Editor Seyth Miersma polled the team about which cars they dreamed about when they were young, and set about figuring some average eBay-based values. Using recent data for completed auctions, looking at both sold and unsold cars (with listed Buy It Now prices), what came back was an interesting data set. 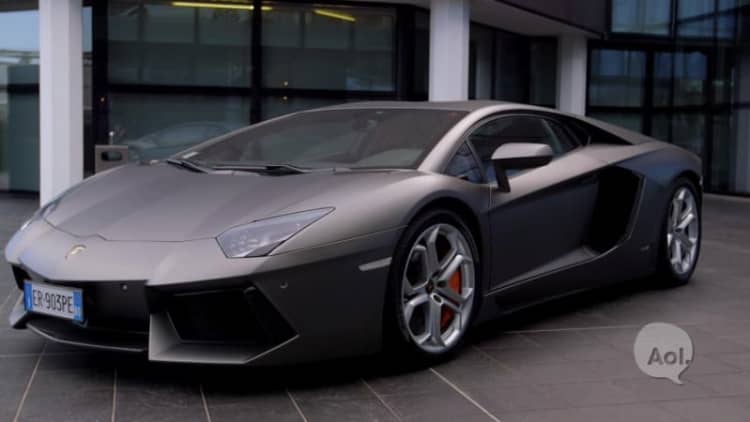 The List's tour of Italy continues as Jessi and Patrick visit Sant'Agata Bolognese, the home of Lamborghini. While a museum and factory tour provide a brief distraction, our hosts are champing at the bit to hop behind the wheel of the 691-horsepower Lamborghini Aventador. "The Aventador has all the sex appeal you'd expect from an exotic Italian sportscar," says Jessi. 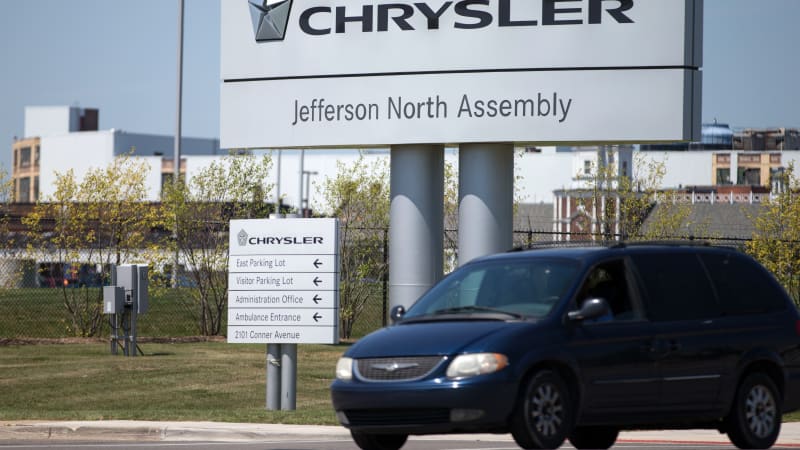 Tragedy has struck a Fiat Chrysler factory. According to emerging reports, a worker was killed at the Jefferson North Assembly Plant early this morning in Detroit. The incident reportedly occurred in the waste water treatment facility at the plant, just after 7 a.m. this morning. The 53-year-old worker, whose name has not yet been released, is said to have been crushed in a press and was pronounced dead at the scene.