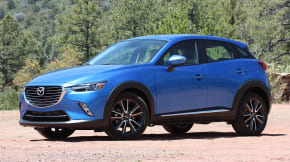 Steven J. Ewing headed to Arizona to sample Mazda's newest entry, the 2016 CX-3 crossover. The CUV will serve as an entry point into the brand, and because of this, Mazda is betting big on it. Does it measure up? Click on Ewing's review for all of the details and driving impressions. 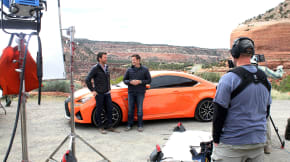 We ride along with Shut Up and Drive

Shut up and drive. It's one of the few automotive-related directives that works as well as a command as it does as a show premise. But we didn't know that – the show premise part – until we got invited to Gateway, CO, to watch the show Shut Up and Drive being filmed. Jonathon Ramsey reports on the experience. 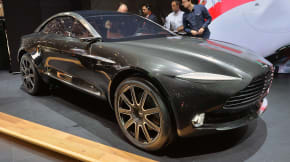 Aston Martin has just gotten one step closer to building a crossover, as the British outfit has secured more than $306 million in new capital to develop a new vehicle based on the DBX concept. The money will also be used to fund other new, undisclosed vehicles.