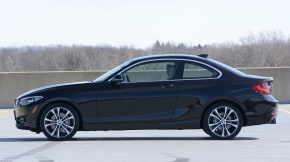 Our Brandon Turkus spent a week behind the wheel of the 2015 BMW 228i xDrive. It's the successor to the driver-oriented 1 Series, and that alone was cause for excitement. It's also more comfortable and more refined – which isn't necessarily what enthusiasts seek with this product. Click above for our full review and final verdict. 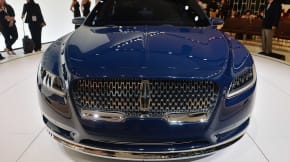 Enthusiastic reaction to the Continental concept might be the death knell for Lincoln's alphabet soup of monikers. A report from Automotive News suggested the automaker might be interested in returning to more traditional names. 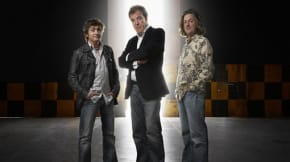 Top Gear episodes cancelled due to 'fracas' could air by summer

Being a Top Gear fan has not been easy recently. Between the suspension and eventual firing of Jeremy Clarkson, and the cancellation of the remaining episodes of season 22, fans of the BBC's long-running motoring show have had little cause for celebration. But now, there's at least a bit of good news, and some of the never-aired episodes might see the light of day.