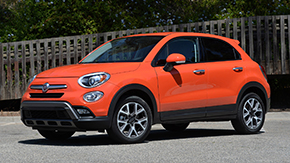 Fiat's return the US market four years ago is already cooling off. Neither the Lilliputian 500 or its larger sibling, the 500L, have caught on with mainstream customers. Both were designed years ago for European roads, which are tight and crowded. But Fiat knows this, and its answer is the 2016 500X. 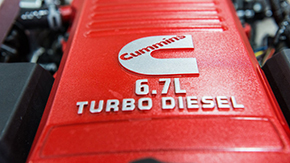 Cummins to anti-gay repair shop: don't use our logo

After a Grandville, MI diesel repair shop owner announced via Facebook that he'd refuse service to homosexuals, one of the biggest names in the business has distanced itself from the operation, demanding the shop cease using its logo. 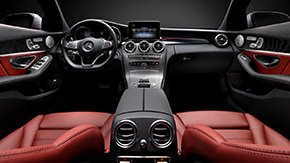 Wards Automotive has named the winners of its 10 Best Interior awards, covering a wide but affordable array of vehicles. Where last year's list contained two six-figure vehicles, including the $372,800 Rolls-Royce Wraith, this year's is, well, a whole lot more reasonable.