There's little to be discerned from the tightly cropped image, but judging from the badge it depicts and the accompanying # K900, it seems like we'll be looking at a special edition of the Korean automaker's flagship sedan called the King James Edition - an apparent play on the King James Version of the bible and LeBron's last name.

The special sedan appears to wear a red and black color scheme that we wouldn't be surprised to see extend beyond the side grille to other blacked-out trim pieces (like the wheels, front grilles, mirrors, badges and window surround), but we'll have to wait for Kia to reveal the full thing to say for sure. We may not have to wait very long, though, as the other accompanying hashtag seems to suggest it could debut at the All-Star game taking place this weekend. 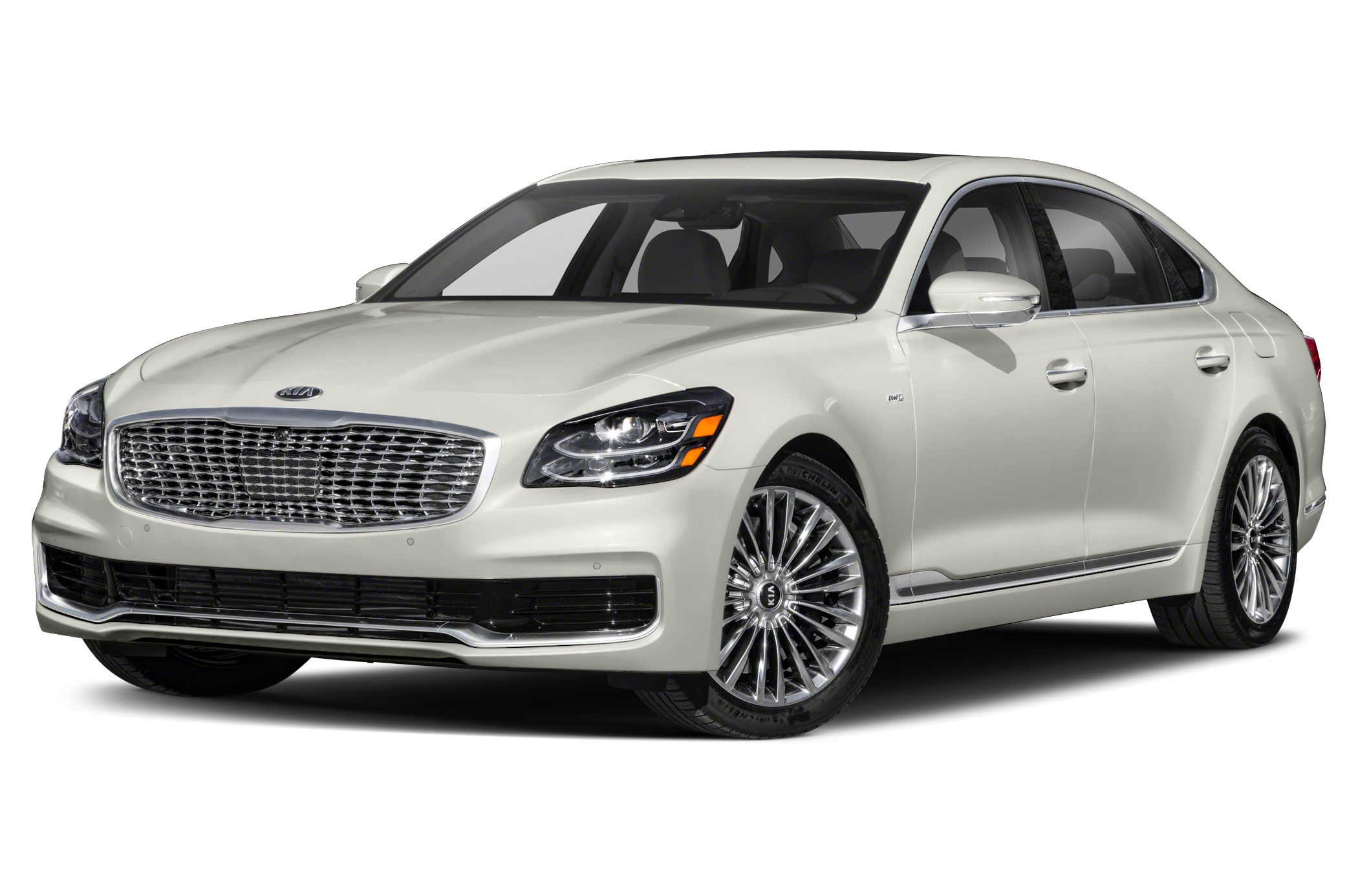 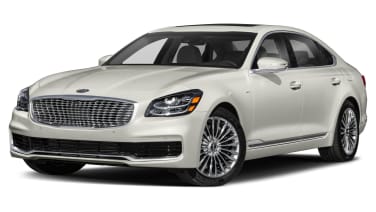 $4,030 - $4,030 Nat'l avg. savings off MSRP
See Local Pricing
I'm not in the market for a vehicle at this time. Please move this suggestion to the side for 30 days.
Huge Savings