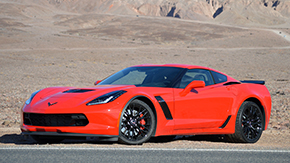 "If you're a Corvette lover, this is the car you've always wanted." So sayeth Seyth Miersma, after spending two days driving the new 650-horsepower and road and track outside of Las Vegas, NV. The baddest Corvette ever might also be the best, and Seyth gives a full rundown of what makes this bad boy so special in our first drive, here. 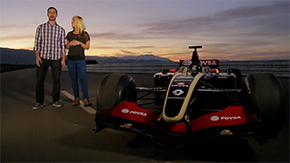 On this episode of The List, hosts Jessi and Patrick get a once-in-a-lifetime opportunity to pilot a Formula One racecar while participating in the GP Experience at the Thermal Club in California. Join our hosts as they check 'Drive a Formula One car' off of their List with some assistance from veteran open-wheel drivers Didier Theys and Simona de Silvestro. 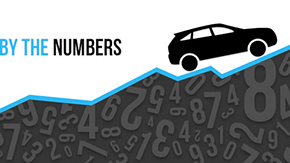 By The Numbers: 2014 year-end results

Now that all of December's sales numbers have been tallied, it's time to reflect on the year 2014 as a whole. When everything was said and done, total sales pushed up near the 17-million mark – a number we haven't seen since the Great Recession took hold five years ago. See every brand's sales data, and check out some individual car and automaker highlights, here.