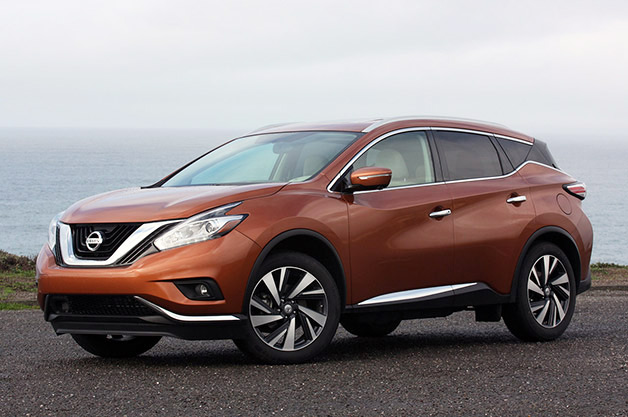 We drive the 2015 Nissan Murano

We found plenty to like in the 2015 Nissan Murano after taking it for a spin out on the West Coast, starting with its bold new style. There aren't any major drivetrain updates over the previous generation, but the powerful V6 engine and CVT transmission that powers either the front or all four wheels is still a fine performer. Read all about it in our First Drive report. 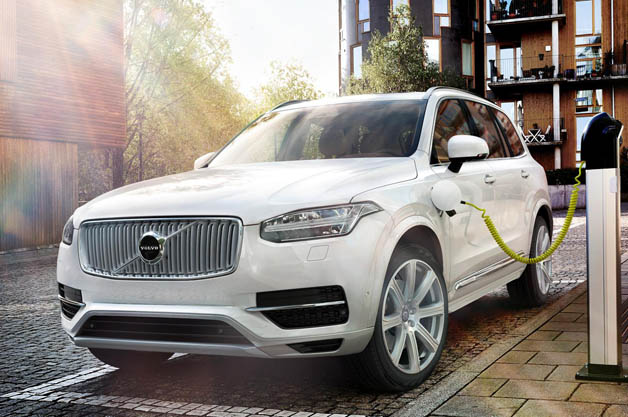 Volvo XC90 T8 Hybrid to be fast and efficient

When the Volvo XC90 T8 Hybrid finally hits the roads, it will be doing so with an impressive 400 hp and 472 pound-feet of torque. That's an awful lot of power from a four-cylinder hybrid, and it'll be enough to push the big seven-passenger 'ute to 60 miles per hour in 5.9 seconds. Just as important is its estimated 59 mile-per-gallon-equivalent rating. 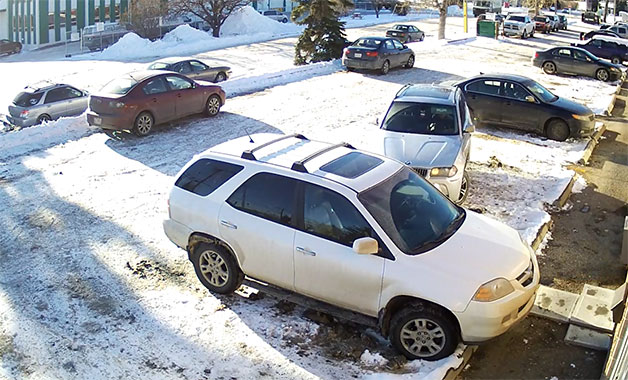 Watch this terrible driver and cringe

There are some people that probably just shouldn't be allowed to have a license to drive. After watching this hapless BMW pilot take more than four minutes to exit a parking lot (but not before hitting another car), we fear for the poor Canadians who are forced to share the road with the woman who Canadian police have christened Calgary's Worst Driver.