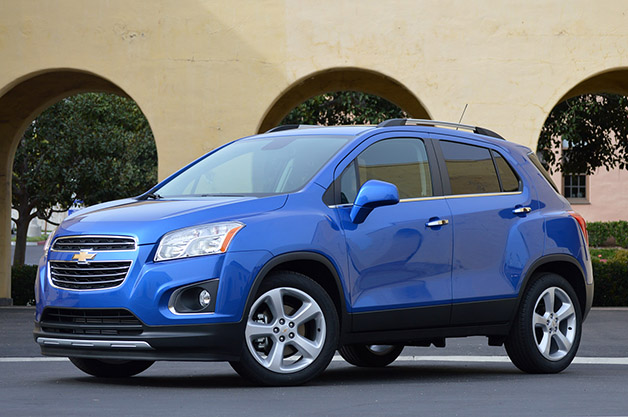 There's an interesting mix of small crossover hatchbacks mixing it up anew on American roads these days, and into the fray jumps Chevrolet with its new 2015 Trax. Does this slightly homely competitor from Chevy have what it takes to compete with the Kia Soul, Nissan Juke and Subaru XV Crosstrek, not to mention upcoming models from Honda and Mazda? 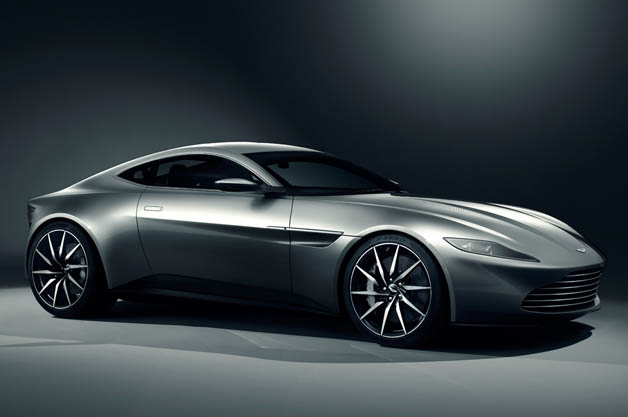 Daniel Craig is set to reprise his role as James Bond in a new flick called Spectre in late 2015, and one of the cars he'll be driving is a Fiat 500... On the complete opposite end of the vehicular spectrum, he'll also take a turn behind the wheel of the beautiful car you see to the right. Known as the Aston Martin DB10, this machine was designed for the movie, and just 10 examples are planned for sale. 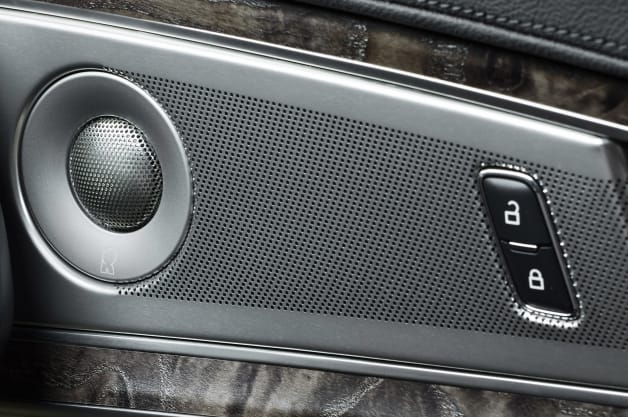 Is a new high-end audio system going to fix all that ails the Lincoln brand? No, not even close. Still, we're certain that luxury car buyers with a keen ear for music will appreciate these new Harman Revel speakers all the same once they start showing up in new Lincoln models in 2015, starting with the next generation of the MKX crossover.