Mitsubishi Mirage sedan confirmed for US The Mitsubishi Mirage easily takes the cake as the worst new car I've driven in the last year. Actually, make that the worst new car I've driven in several years (Side Note: when was the last time I drove a Smart Fortwo?). But regardless of what I, or my colleagues, think about the Mirage, it's selling decently – Mitsubishi has moved over 14,000 of them so far this year, which is actually higher than the company initially expected. And now, we've got official confirmation that the sedan version is headed our way.

This isn't really shocking, considering earlier reports, but Motor Trend received further confirmation of the Mirage sedan's arrival during last week's Los Angeles Auto Show. There's no official timing as to when the sedan will arrive, and when I reached out for comment, a Mitsubishi spokesperson said of this report, "Yep. Confirmed."

So, yeah, the Mirage sedan is headed our way. It'll probably come in somewhere around the low, low $12,995 price of the hatchback, and hopefully, it'll be better to drive than its more versatile hatchback sibling. And hey, if it can help Mitsubishi build sales momentum here in the US, then that's a win, right? 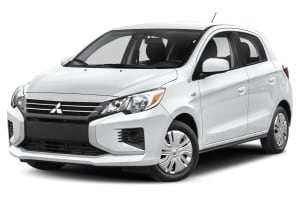 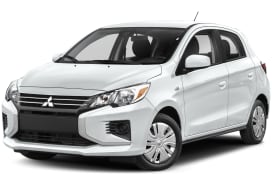 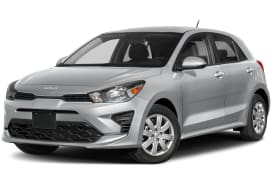 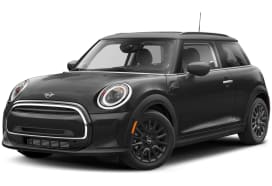 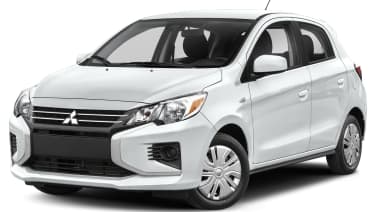 $220 - $280 Nat'l avg. savings off MSRP
See Local Pricing
I'm not in the market for a vehicle at this time. Please move this suggestion to the side for 30 days.
Huge Savings