We all know what Batman drives. Chrysler even postulated at what Superman would drive with its special Ram Power Wagon. But what would the X-Men drive? According to Kia, the Sorento you see here.

Unveiled to promote the release of X-Men: Days of Future Past on Blu-ray, DVD and Digital HD, this special Sorento has been done up in a unique livery inspired by one of Marvel's superheroes. Just which one, Kia's not saying, inviting fans to vote on its Facebook page – but unless those claws on the front are magnetized, we're pretty sure you can guess.

The special Kia Sorento will be displayed at the Australian Open, which Kia is also sponsoring, and will be followed by a video of tennis star Rafael Nadal teaming up with the team of mutants and jumping in the Sorento to take on a patrol of Sentinels.

This isn't the first time, of course, that we've seen Kia take inspiration from comic-book superheroes, but its previous collaborations – highlighted by a quintet of show cars unveiled at SEMA two years ago – were with rival DC's Justice League.
Show full PR text
'X-Men' inspired Kia Sorento to debut at the Australian Open 2015

Seoul: Kia Motors today announced details of a new collaboration with Twentieth Century Fox Home Entertainment to promote X-Men: Days of Future Past on Blu-ray, DVD and Digital HD and Kia's sponsorship of the Australian Open 2015.

The partnership with Fox will see the unveiling of a special X-Men-inspired all-new Kia Sorento one week before the first major tennis championship of 2015 - with Kia's 'superhuman' brand ambassador, tennis star Rafael Nadal, revealing the car.

In the run-up to the unveiling of the one-off model, Kia Motors is inviting fans of the X-Men franchise and the Korean car manufacturer to guess which X-Men character has inspired the car's unique design. Visitors who go to the Kia Motors Facebook page at http://bit.ly/KiaXmen can guess from four iconic X-Men characters: Storm, Wolverine, Mystique and Magneto. Fans guessing correctly will be entered into a prize draw to win a DVD copy of X-Men: Days of Future Past.

Kia will release a video on its Facebook page and YouTube in mid-December, showing Rafael Nadal teaming up with the X-Men and taking on the Sentinels - the robotic antagonists from the latest film in the X-Men franchise - who are threatening the Australian Open 2015. To save the first Grand Slam tournament of the year, the X-Men and Nadal are helped by a 'Kia X-Car', which leads the attack against the Sentinels.

After its unveiling, the 'Kia X-Car' will be on show at Melbourne Park throughout the tournament, which takes place from 19 January to 1 February 2015. The car will then be showcased in various international motor shows for the fans.

The all-new Kia Sorento was unveiled to the world earlier this year, boasting a unique blend of style, practicality and technology, and building on the success of the outgoing model. The new model is quieter and more refined than ever before, with a higher quality interior, smoother ride and handling, and a range of new technologies. Already on sale in Korea, the all-new Kia Sorento will go on sale in overseas markets in early 2015 - if it survives its fight with the Sentinels.

To find out more about the unique 'Kia X-Car', visit Kia Motors on Facebook: http://bit.ly/KiaXmen. 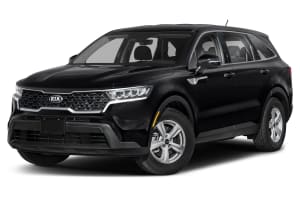 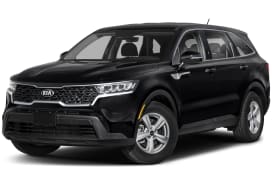 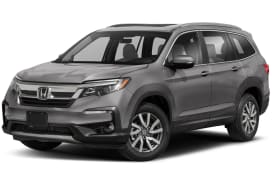