I must have been around Bar Mitzvah age when I was in the back of my parents' car on the highway as we passed a truck full of Volvo 850 T-5R wagons – half of them in black, half in banana yellow. It was one of the coolest things I'd ever seen: a whole gaggle of sleeper power wagons that were infinitely cooler than whatever minivan we were riding in. Hard to believe that was 20 years ago, but it was. And Polestar is understandably keen to mark the anniversary of the first overt Volvo performance wagon.

While Volvo's racing partner hasn't released some commemorative edition to celebrate that prototypical sleeper, it has shot a special batch of photos of the T-5R (based on the 850 wagon internally known as the 855 for its five doors) alongside its modern successor, the V60 Polestar. The images shot in Huntington Beach, CA, only go to show how much has changed in the two decades that separate them.

Whereas this front-drive T-5R packed a turbocharged inline-five driving 240 horsepower through a four-speed automatic propel the yellow box to 62 in 7.0 seconds, the turbo six in the svelter, Rebel Blue-clad 2015 V60 Polestar churns out 350 hp to all four wheels through a six-speed auto for a 4.9-second sprint. That's the kind of progress we can get behind. In fact, it's the sort of progress that everyone can get behind, really, because chances are whatever you're driving will probably have a hard time keeping up.

The Volvo 855 T-5R made its debut 20 years ago as the first dedicated performance estate model from Volvo. Polestar celebrated the anniversary by bringing the 855 T-5R together with its current heir, the Volvo V60 Polestar, to Huntington Beach, California, USA.

"Fast Volvo estates as the 855 T-5R is something special for many performance car enthusiasts around the world and we are proud to continue that heritage to a new level with the V60 Polestar," said Christian Dahl, CEO of Polestar.

The Volvo 855 T-5R was introduced in 1994 and featured a five-cylinder turbo-charged engine of 240 hp and 330 Nm, combined with a further developed chassis. The result was one of the fastest estate cars of its time and an iconic performance car.

"I still remember the overwhelming reception we got when we showed the T-5R for the first time, especially combined with the current BTCC program we had with the 850 estate. I am very glad to see Polestar together with Volvo continuing this unique heritage today in the form of the V60 Polestar," said Thomas Lindskog, Vice President 800 series at Volvo Cars in 1994.

Two performance estates from Volvo and Polestar with 20 years apart, look into a technical comparison, image gallery and more below: 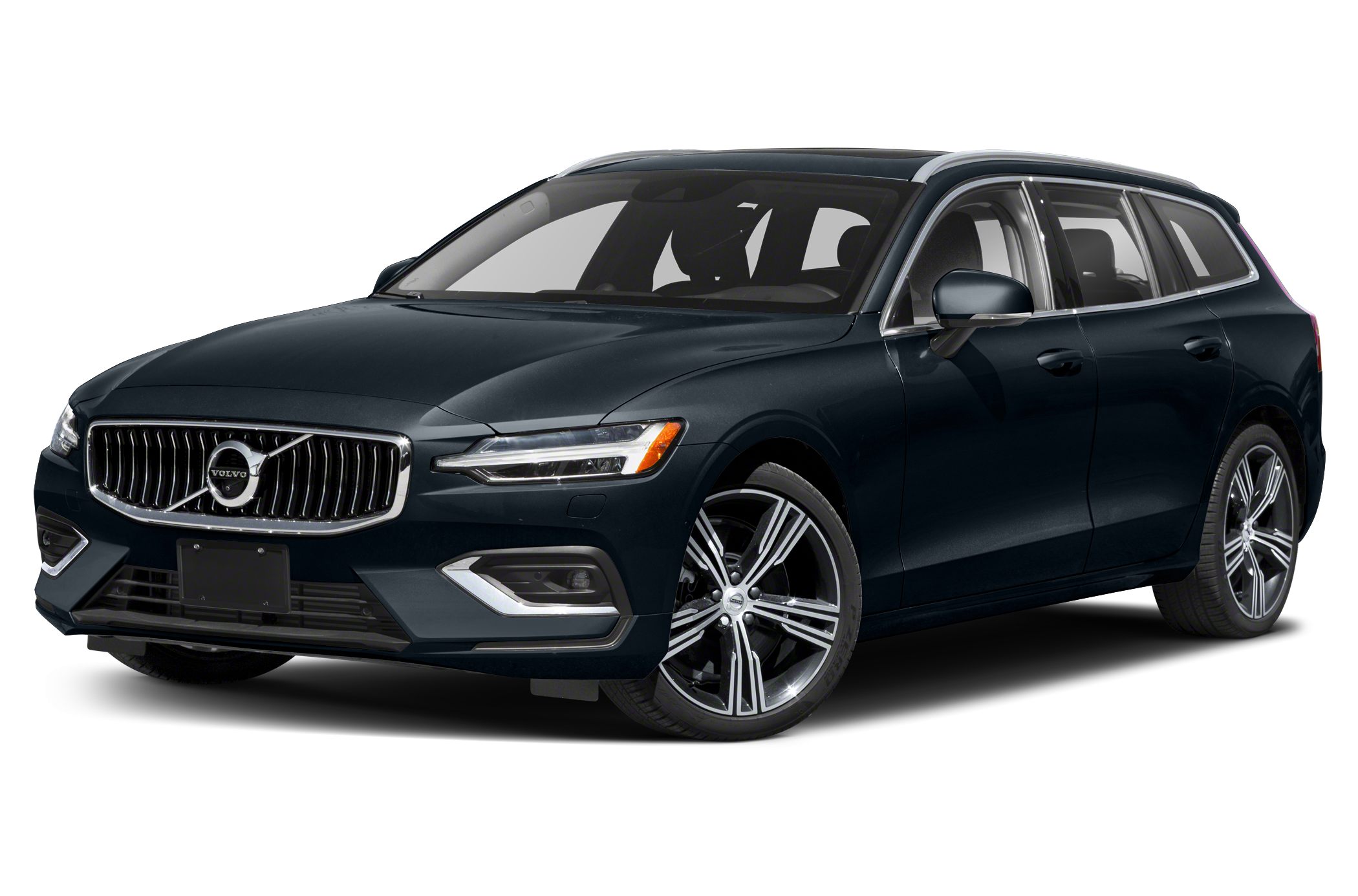 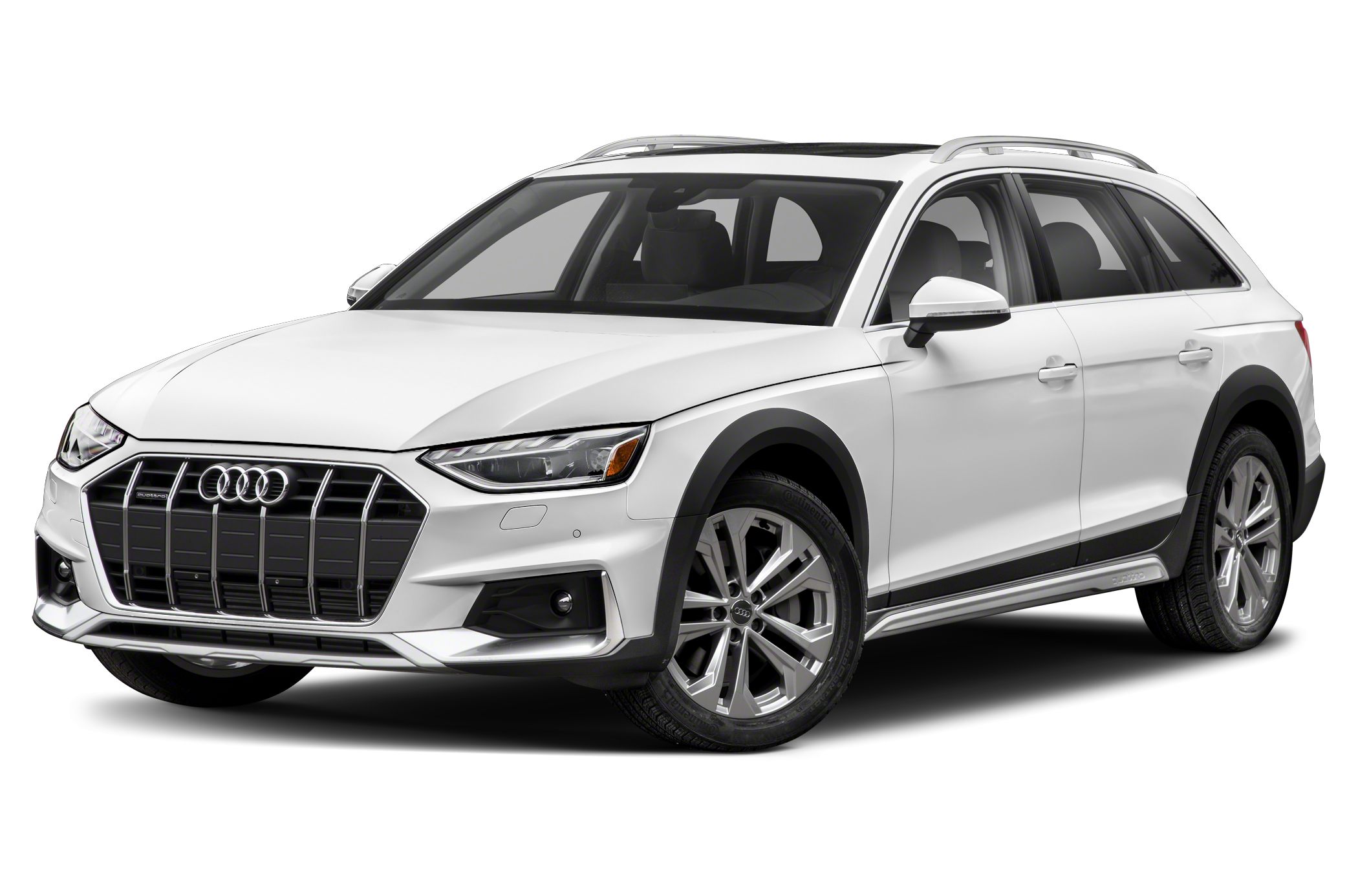 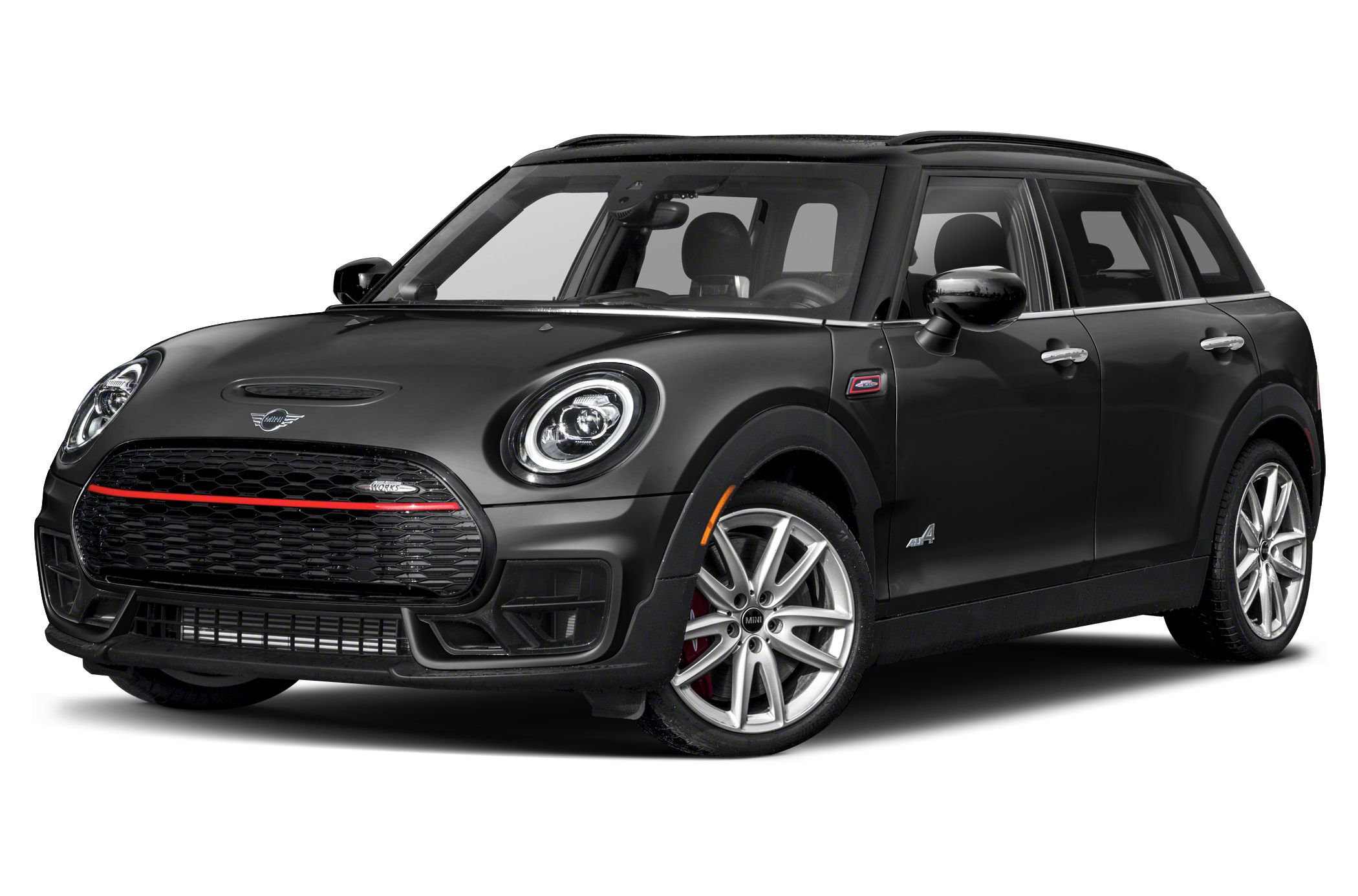 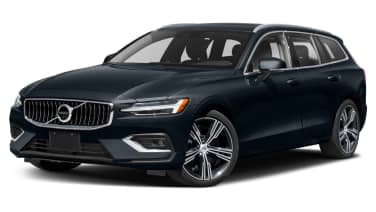 $4,147 - $4,304 Nat'l avg. savings off MSRP
See Local Pricing
I'm not in the market for a vehicle at this time. Please move this suggestion to the side for 30 days.
Huge Savings