Chris Bruce
Twenty-five years since its debut in 1990, Ford will celebrate a quarter century of Explorer models next year with the debut of a refreshed 2016 model at the 2014 Los Angeles Auto Show on November 19. The Blue Oval is keeping mum on hard details about the updated SUV for now, but the brand promises, "a new look, added capability and additional driver-assist technology," in its announcement.

Company marketing boss Jim Farley elaborated a little more on what to expect. "The new Explorer is still the SUV America fell in love with – a vehicle built for the perfect family adventure," he said in the release that you're welcome to read down below.

An updated Explorer is a pretty big deal for Ford's bottom line. Worldwide, SUVs and crossovers account for about 23 percent of Ford's sales, and the segment is projected to grow to around 29 percent by 2020. Ford further says that SUVs and CUVs are the world's quickest growing segment with demand up 88 percent since 2008.
Show full PR text
Global SUV Momentum Expected to Continue Through End of Decade; Best-Selling Ford Utilities Poised for More Gains

Utility vehicles accounted for 23 percent of global sales for the Ford brand in 2013, up from 17 percent a year earlier; utility vehicle sales expected to grow to 29 percent by 2020

Global demand for SUVs is up 88 percent since 2008, making utility vehicles the fastest- growing segment around the world, according to IHS Automotive; utilities now comprise 19 percent of the global vehicle market

Since 2011 Ford has been the best-selling utility vehicle brand in the United States, with
strong sales of Ford Escape, Edge, Explorer and Expedition

Ford utility vehicles – from the compact EcoSport to the eight-seat Expedition – accounted for 23 percent of brand sales globally in 2013, up from 17 percent a year earlier. By the end of the decade, Ford projects utility vehicles will account for 29 percent of its global sales as more consumers choose the versatility and capability of an SUV.

"The success of the One Ford plan is continuing to pay off," said Jim Farley, Ford executive vice president, Global Marketing, Sales and Service. "As utility vehicle demand rises around the world, our global lineup of vehicles, like EcoSport, Escape/Kuga and Edge, is helping us grow our share. The global desire for new utility vehicles is driving expansion in developing markets like China and helping the Ford brand reach more customers."

Utility vehicle sales are expanding rapidly in many of the world's fastest-growing markets – including Europe and China – according to a Ford analysis of data from IHS Automotive, which forecasts market information and competitive data on the automotive industry.

Worldwide demand for utility vehicles is up 88 percent since 2008, making SUVs the fastest- growing segment. Utilities now account for 19 percent of the global automotive market, with the segment expanding at more than three times the rate of the vehicle industry overall.

In Europe, the utility vehicle segment grew from 9 percent market share in 2008 to 19 percent in 2013. Sales of Ford Kuga, known as Escape in North America, increased 33 percent for the full 2013 sales year in Euro 20 markets*, reaching record levels January through September 2014.
 
To capitalize on the utility segment's strength in Europe, Ford introduced EcoSport earlier this year, and an all-new 2015 Ford Edge goes on sale there in late 2015. Both Edge and EcoSport are new entries for Ford in Europe.

The story is similar in China, where interest in utility vehicles drove the segment from 7 percent of industry sales in 2008 to 17 percent in 2013. Ford's overall sales growth in China – the largest market in the world – is robust. The Canadian-built Ford Edge launched in China in January 2011, with three more utilities – Ford Explorer, Kuga and EcoSport – debuting there in 2013. All four are selling well.

From January through September 2014, more than 100,000 Kugas and more than 60,000 EcoSports have been sold in China, with significant year-over-year increases. Edge sales there are up 70 percent over 2013, and sales of Explorer – imported to China from Chicago Assembly Plant – increased approximately 200 percent over 2013. Overall, more than 1 million Ford brand vehicles are expected to be sold in China this year – an all-time record.

In the United States, baby boomers and millennials – the two largest demographic groups – are choosing utility vehicles. Small utilities are now the largest segment in the U.S. market. A record number of Ford Escapes were sold in 2013, with sales up in 2014 as well. Ford Explorer and Expedition are selling at a pace not seen in nearly a decade.

Ford confirmed today it will reveal its new 2016 Ford Explorer at the Los Angeles Auto Show.
The new Ford Explorer goes on sale next year in North America, arriving in time to celebrate 25 years as the best-selling midsize SUV in the United States. Nearly 7 million Explorers have been sold here since the vehicle debuted in 1990 and popularized the SUV.

"The new Explorer is still the SUV America fell in love with – a vehicle built for the perfect family adventure," said Farley. "Explorer is the foundation of Ford's full line of award-winning utility vehicles, which is helping the Ford brand grow around the world."

The innovative 2016 Ford Explorer will reach showrooms with a new look, added capability and additional driver-assist technology. It will continue to underpin the company's utility vehicle lineup – from the hot-selling Ford Escape to the newly updated, full-size Ford Expedition. 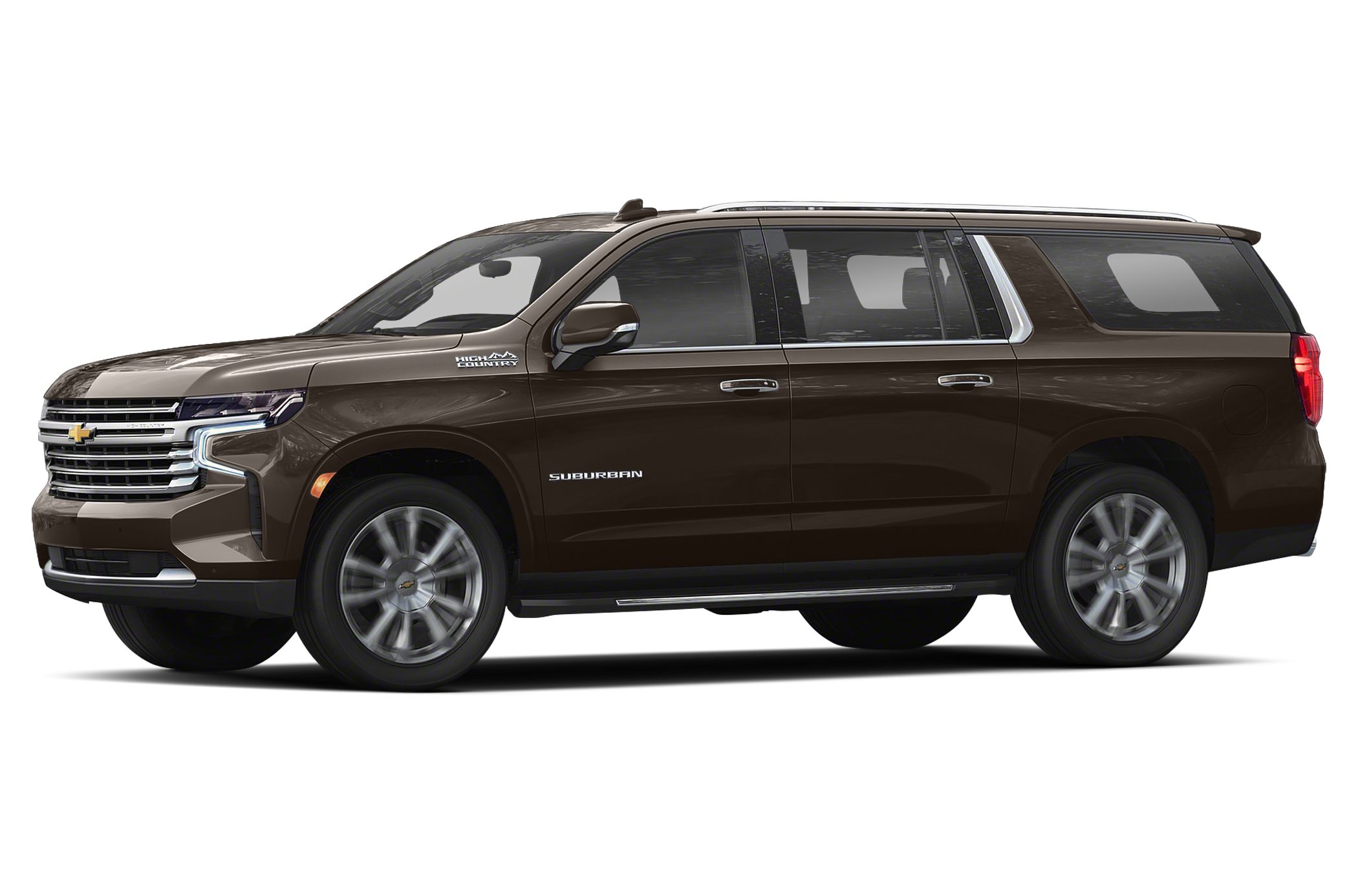 $823 - $2,109 Nat'l avg. savings off MSRP
See Local Pricing
I'm not in the market for a vehicle at this time. Please move this suggestion to the side for 30 days.
Huge Savings