The National Highway Traffic Safety Administration has announced that it's looking into Chrysler Group's handling of a pair of recalls affecting roughly one million Ram pickup trucks. Reuters is reporting that the regulatory agency is focusing on the availability (or lack thereof) of parts and "poor communications" from the automaker in its investigation.

" Customers have been advised in accordance with the regulations governing recalls," Chrysler spokesman Eric Mayne told Reuters via email. "We are continually replenishing our supply of replacement parts. Chrysler Group regrets any inconvenience our customers may have experienced."

"We have concerns with the administration and execution of these safety recalls and accordingly have opened an investigation to collect further information from Chrysler about the details of administration and execution of these campaigns and the logic that supports the strategies used," NHTSA wrote in a letter to Chrysler earlier this month, Reuters reports.

Over 1,000 consumers complained to NHTSA, prompting the probe, according to documents acquired by Reuters. Customers claimed that they attempted to have the recall work performed after Chrysler announced repairs would begin in January, only to be told by dealers it could take months for parts to become available. 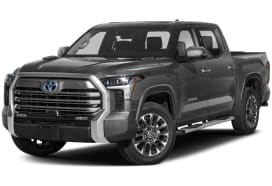 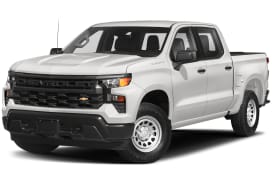 $1,368 - $8,677 Nat'l avg. savings off MSRP
See Local Pricing
I'm not in the market for a vehicle at this time. Please move this suggestion to the side for 30 days.
Huge Savings