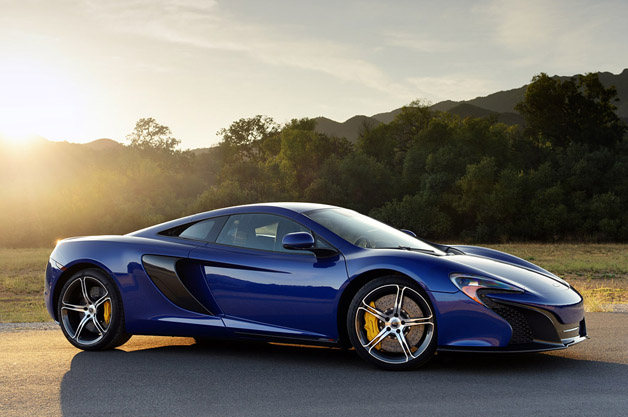 McLaren's MP4-12C was a sensation in terms of performance and supercar ride quality, but it didn't have much personality visually or dynamically. The new 650S, its de facto successor, aims to change all that. Our man Mike Harley finds out if it succeeds. 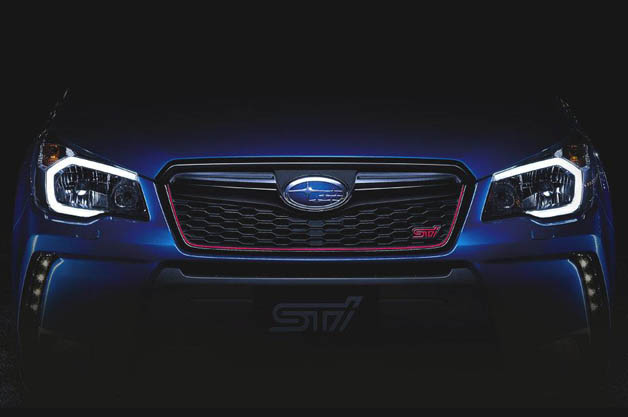 We like Subaru's latest Forester crossover a great deal, and teaser videos of a more performance-oriented STI version have visions of a high-riding, more space-efficient WRX in our heads. Are we crazy? Will Subaru bring it to the US? Enquiring minds want to know. 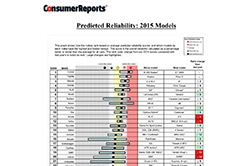 No surprises here, folks. Consumer Reports says fussy infotainment systems are the No. 1 reason for discontent among new car owners in their latest reliability survey. Who has the best handle on reliability? Lexus and Toyota, says the institute.