Noah Joseph
Dog bites man, that's not news. Man bites dog, now that's news. Or so goes the old newspaper adage, and we see it manifested all the time. Take this latest video clip for example. While it wouldn't usually be news to see a cop pulling over a motorist, seeing a motorist pulling over a cop and asking to see ID is another matter entirely.

The video comes courtesy of one Gavin Seim, a self-styled liberty activist and former congressional candidate from Washington State's 4th district. In this instance, Seim is advocating (and civically enforcing) a law on the books in Washington that precludes law enforcement officers from patrolling in unmarked vehicles, a measure designed so that motorists know they're being lawfully pulled over by police and not by an impersonator.

Seim sees a sheriff's deputy patrolling in an unmarked, plain-white Dodge Charger, so he flags him down and – in as clear a reversal of roles as we've ever seen – proceeds to ask the deputy for ID while alerting him to the state law which he's apparently violating. Fortunately, both parties act respectfully, as you can see from the video which Seim captured and posted online in both edited and full versions. 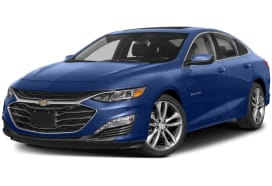 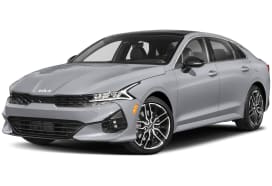