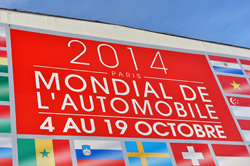 The big news from last week was the 2014 Paris Motor Show – we covered some 57 debuts from the French expo. And now that our editorial team is back at home, we've looked back over our smattering of posts and picked our five favorite things that came out of the Paris show. See what tugged at our team's heart strings the most, here. 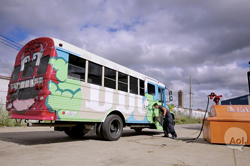 You've no doubt heard that Detroit's city services are, shall we say, less than stellar. But that doesn't mean folks within the community aren't stepping up to help out as much as possible. In the latest episode of Translogic, we profile 27-year-old Andy Didorosi and his Detroit Bus Company, a fleet of biofueled buses that are maximizing mobility within the city. 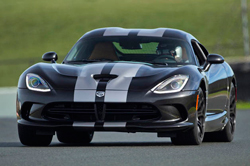 Viper sales on the up and up

Dodge recently cut the price of its Viper by an incredible $15,000, and the benefits of doing so are now paying off. The powerful coupe had sold just 38 units in August and 48 in July, but in September, Dodge moved 108 examples of its snake. Hopefully this streak continues. Fingers crossed.