Just a year after it burst onto the scene, Jeep has already made a pretty substantial addition to its V6-powered Cherokee, which has proven to be an extremely popular seller so far for the brand, adding a new stop-start system for the midsize, off-road-ready CUV.

With 271 horsepower, 239 pound-feet of torque and these newly enhanced figures, it's refreshing to see a larger, naturally aspirated engine that is still able to take the fight to today's crop of small-displacement, turbocharged four-cylinders. 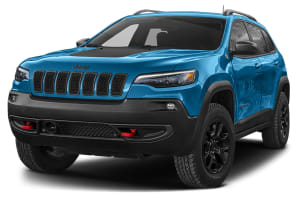 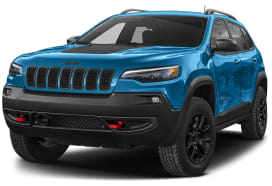 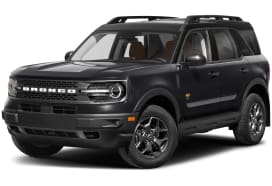 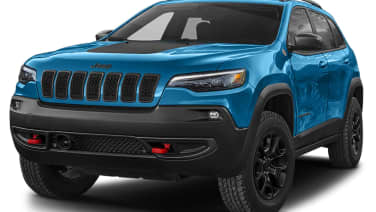 $850 - $850 Nat'l avg. savings off MSRP
See Local Pricing
I'm not in the market for a vehicle at this time. Please move this suggestion to the side for 30 days.
Huge Savings