The five-door Sportback concept may be garnering the lion's share of attention as far as the TT goes, but that's just for show. The more tangible news from Audi's stylish sports car range at the
this year is the Roadster.

Like its predecessors, the new Audi TT Roadster ditches the coupe's fixed roof and rear seats in favor of an open two-seat cockpit with a traditional folding fabric enclosure that's quieter and lighter than the previous TT's mechanism.

Mirroring the coupe version, Audi's latest convertible will initially be offered in three guises: with a 2.0-liter TDI or a 2.0-liter turbo four producing either 184 horsepower or 310 – the latter as the TTS Roadster you see here in all its glory, which will serve as the performance flagship of the range... at least until a new TT RS comes along. Check it out in our gallery above and in a walkaround video from the folks at Autoline below. 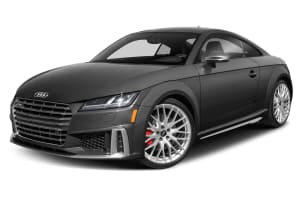 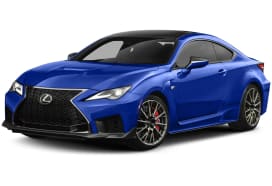