Noah Joseph
The CR-V was first introduced way back in the mid-90s, but Honda has done a good job of keeping it fresh. Now four generations in, the CR-V has been replaced every four or five years. And though the latest version just arrived on the scene a couple of years ago, Honda's giving it a refresh for the 2015 model year.

We've already spied these changes, but now, the Japanese automaker has officially released the image you see above, showing the updated 2015 CR-V with some cosmetic enhancements. The chrome bar at the bottom of the grille integrates smartly with the LEDs outlining the projector-beam headlights, capping a reshaped front bumper with new fog lamps.

Of course, the wheels and mirror caps have been redone as well, but we'll have to wait until Honda releases the full monte to see what the new CR-V looks like around back, inside and under the hood. All Honda is confirming at the moment is that the revised styling "portends the significant enhancements made to the 2015 CR-V" and that it will release further information on September 30 before the updated model goes on sale October 1, so watch this space for more.
Show full PR text
Honda Reveals New 2015 CR-V

A new aggressive and bold appearance with unique Honda style portends the significant enhancements made to the 2015 CR-V. Going on sale October 1, complete information on the newest version of the best-selling SUV in America will be available September 30. 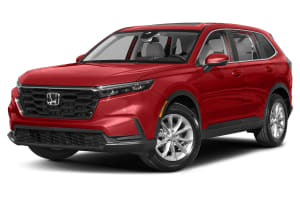 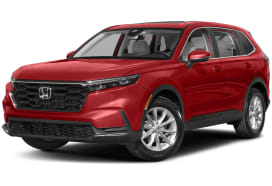 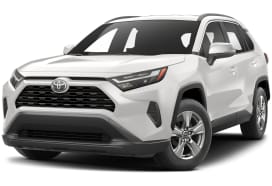 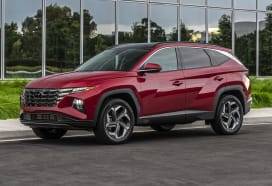