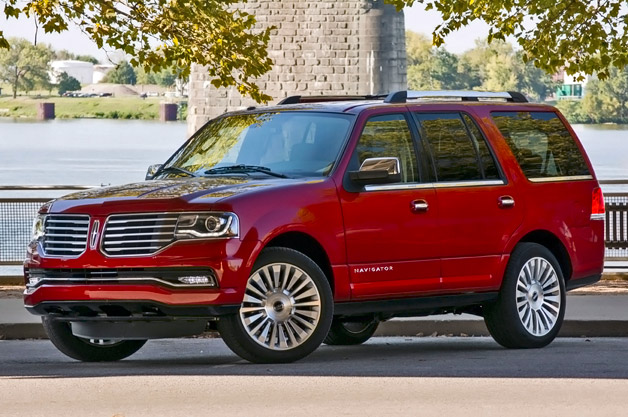 We take the heavily refreshed 2015 Lincoln Navigator for a spin and find that there's plenty to like about the brand's truckish 'ute. Still, while it boasts a ton of room inside and stunning power from its 3.5-liter EcoBoost V6 engine, it's far from perfect. Read our full review for all the details. 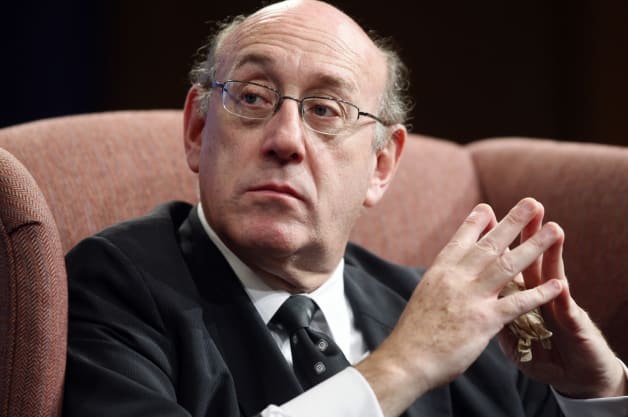 Kenneth Feinberg, the man who has been put in charge of the fund General Motors is drawing from to offer compensation to victims of its faulty ignition switches, has said at least 19 deaths have so far been confirmed resulting from the heavily publicized failure and recalls, and there are many more claims still left to process. 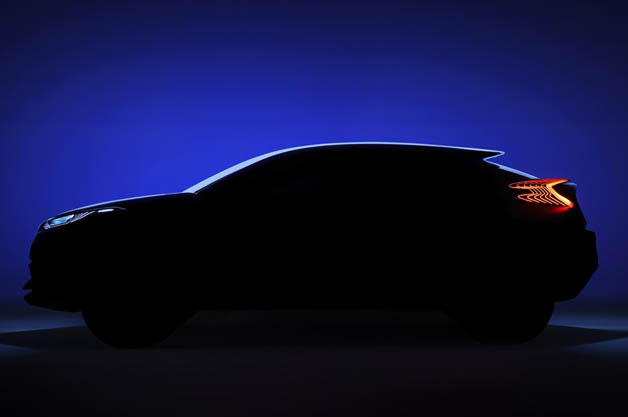 Toyota has a big reveal slated for the rapidly approaching Paris Motor Show in the form of the C-HR crossover concept that you can see in silhouette to the right. We don't know much more, other than the fact that it will boast a hybrid powertrain and that it looks to be much more stylish than the brand's current crop of crossovers. Stay tuned.