These are the front-runners to take over at Ferrari

Which One Of These Men Will Fill Montezemolo's Shoes?

Noah Joseph
Yesterday Ferrari announced a changing of the scarlet-clad guard with the departure of longtime chairman Luca di Montezemolo. Having run the company since shortly after the passing of Enzo Ferrari himself, Montezemolo built the Prancing Horse marque up to the benchmark supercar manufacturer, victorious racing team and household name it is today. In short, Ferrari – and most crucially, its parent company Fiat – will face a most difficult challenge in filling il Advocatto's handmade loafers and putting the company back on the track which Montezemolo laid down over the course of the past two decades.

The question on everyone's mind is, to whom will that challenge fall? To quote Goose from Top Gun, the list is long, but distinguished. Join us as we run down the roster of potential assentors to the leather-clad, carbon-fiber bucket seat at the head of the big table in Maranello. 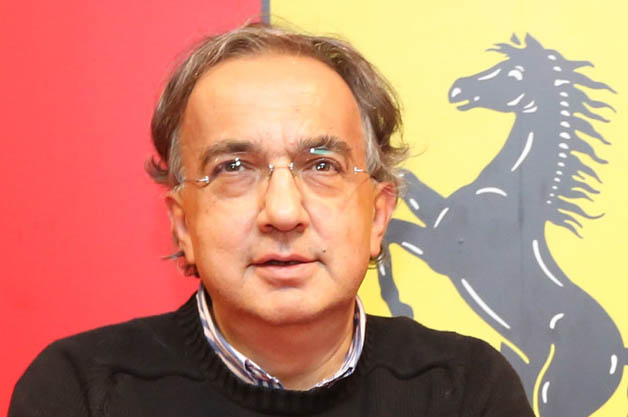 Sergio Marchionne (age 62) is one of the most powerful men in the automotive industry. Italian-born and Canadian-educated, Marchionne is the CEO of Fiat (both the group and the brand), chairman and CEO of Chrysler and – effective October 13 – chairman of Ferrari. So for the time being, he is Montezemolo's successor. But with his hands more than full enough as it is, on both sides of the Atlantic, he won't have much time to devote to running Ferrari directly. So he'll need to either name a new Ferrari chairman or learn to delegate – or possibly something in between, folding the Ferrari chairmanship into his own portfolio in name and authority but entrusting actual operation to someone else.

Amedeo Felisa (68) joined Ferrari in 1990 (the year before Montezemolo became chairman) after nearly two decades at Alfa Romeo where he ultimately served as product development chief. He was named head of Ferrari's road-car division in 2001, general manager of the entire company in 2006 and has held the title of CEO since 2008. However, in Maranello (unlike other Fiat divisions), the chief executive is not really the chief executive, playing second fiddle to the chairman. If Marchionne doesn't name another successor to Montezemolo's chair, the most likely scenario would have Felisa calling the shots in Maranello.

Piero Ferrari (69) is the son of Enzo Ferrari and his mistress Lina Lardi. Following his beloved half-brother Dino's untimely passing in 1956, Piero is Enzo's sole heir, 10 percent owner of the company and has served as its vice chairman since his famous father's death in 1988. He started working with his father at the company that bares his name in 1970, and heads up aircraft manufacturer Piaggio Aero. He's got the experience and the name, so promoting Piero to his late father's seat could be a masterstroke on Marchionne's part – especially if the boss needs cover to strip the company of its independence and further integrate it into the new Fiat Chrysler Automobiles group – but in the end, and for whatever reasons, if Piero hasn't been put in charge until now, he probably never will. 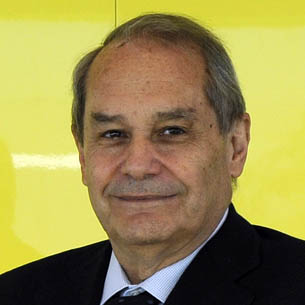 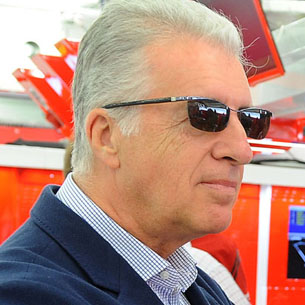 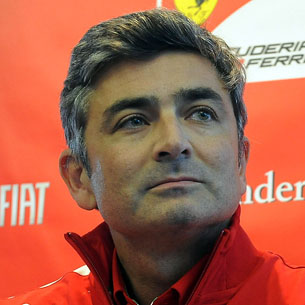 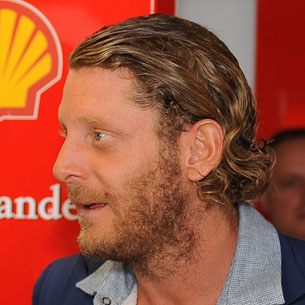 Marco Mattiacci (43) is undoubtedly one of the brightest rising stars at Ferrari. After a decade working for Jaguar, Mattiacci joined Ferrari in 1999, principally holding sales positions around the world leading up to 2010 when he was given one of the most crucial jobs of all: CEO of Ferrari North America. Earlier this year he was recalled to Italy to replace Stefano Domenicali as head of the Scuderia – a job which both Montezemolo and his previous top lieutenant Jean Todt (now president of the FIA) held before assuming responsibility for the entire company. The difference is that Mattiacci hasn't had a chance to succeed in F1 yet. The plan may very well have been for Mattiacci to replace Montezemolo a few years down the road, but Luca's early departure could mean Mattiacci will be called up to the board room before he has a chance to prove himself on the race track - especially if they can lure someone like Ross Brawn back to Maranello to run the team.

Lapo Elkann (36) is the younger brother of Fiat chairman John Elkann and an heir to the Agnelli legacy. A notorious playboy and fashion icon, Lapo has some considerable business acumen in his own right, running his own fashion labels and working a number of jobs in the family business: he's worked as a top marketing exec at Fiat, runs the Ferrari Tailor Made client customization program and has even served as personal assistant to Henry Kissinger. Still, Lapo is seen to be more about style than substance, and though he'd been touted years ago as a potential Montezemolo successor, he'd seem the least likely to get the job – unless his all-powerful family throws the weight of its holdings behind him.

Whoever ultimately gets the top job, one thing's for sure: he'll have a heck of a job taking over from the Marquis di Montezemolo and steering Ferrari into a new era.