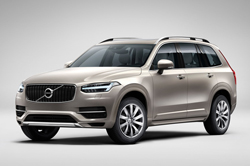 It's been a long time coming, but the 2015 Volvo XC90 is finally here. It has a simple, clean design (which most people seem to like), a really nice-looking interior, and a range of efficient yet powerful engines. It'll be priced from $48,900 in the US (for a T6 AWD model), and you can read all about it in our reveal post, here. 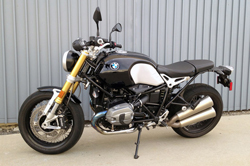 BMW's motorcycle history is indeed storied, but the German maker is diving into new territory with its R NineT. It's a fully customizable, cafe racer-style bike, and has been in development since 2011. Contributor Susan Carpenter spent two weeks with BMW's newest bike, and gives a full report in our First Ride review. 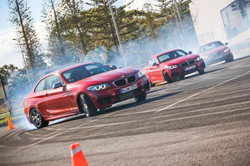 Behind the scenes of BMW Driftmob

BMW's Driftmob ad featuring the new M235i coupe was a huge production. So big, in fact, that the company wanted to tell the story from a behind-the-scenes perspective, and invited Autoblog to be the only US media outlet on hand during the ad's filming in Cape Town, South Africa. Read about everything that went into filming the Driftmob spectacular, here.