This Decepticon-themed Maserati ticketed for imitating a police car

Jonathon Ramsey
States have different laws about how closely your car can mimic the look of a police car, which this Massachusetts driver might've wanted to have look into. Even though he's driving a Maserati GranTurismo in homage to the Transformer Barricade and it reads "Decepticons" and "To punish and enslave" on the sides – in two places – and a Twitter hashtag for #Halomafia, the police in Braintree, MA, didn't like it.


An officer pulled the driver over and gave him a ticket for impersonating a police officer. Perhaps it was the "911," "K-9" and "Speed Enforcement" stickers that did it. The driver offered the fact that he was helping the police department because other drivers slowed when they saw him, but that didn't stop him from needing to make a district court appearance where, hopefully, he'll have a better explanation. We have a feeling he can get the case dismissed if he can get his Maserati to actually turn into Barricade... 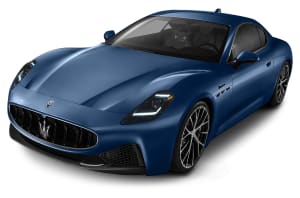 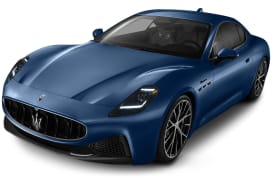