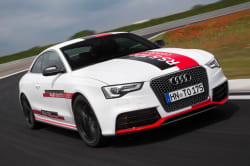 There is a revolution brewing in the world of forced-induction for your cars engine, thanks to the fast-developing technology of electric turbochargers. (Yes, we know that they're kind of/sort of superchargers... got it covered). Promising tremendous gains in both performance and efficiency, manufacturers are hoping that the electric turbo model can be adopted in a major way within the next half-decade. Get ahead of the curve by learning all about them, here. 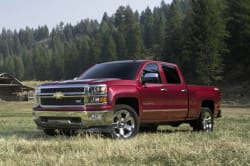 Last week we reported that GM, like Ford, followed the practice of removing certain optional parts from its trucks to lower base curb weights and maximize the benefit of truck-class ratings. Today, company officials have reported that the practice will stop, and that the company will commit to actual base weights on which to judge maximum payload and to rate the truck. Click through for the full lowdown. 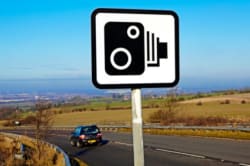 In addition to all the other benefits granted from residency in the Garden State, people that live in New Jersey might soon benefit from a kind of immunity from speed and traffic cameras in other states. Lawmakers have proposed a bill that would effectively stop other states form sending citations to NJ residents, and the legislation is gaining support on both sides of the aisle in the early stages.