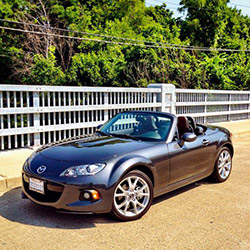 It's Miata Month here at Autoblog, so join us as we celebrate a calendar page with the third generation of what just might be our favorite roadster ever.

As we wave goodbye to Mazda's NC-generation MX-5 Miata ahead of greeting an all-new model later this year, we decided a proper sendoff had to include a top-down video with only the sights and sounds of the car itself driving the action – no music, no weird effects, no gimmicks, just pure driving pleasure. 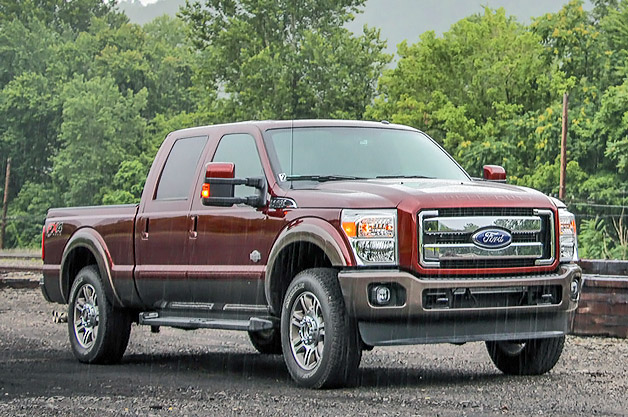 Ford has retooled its F-250 heavy-duty pickup for 2015, including an updated powertrain as well as improved interior tech. The exterior may look the same, but a larger turbo and other changes underhood work out to 440 hp and a faintly ridiculous 860 lb-ft of torque. Tow ratings rise nicely as well. Are the changes enough to keep it ahead of rivals GM and Ram? We drive it, tow with it, and file this road-test first drive. 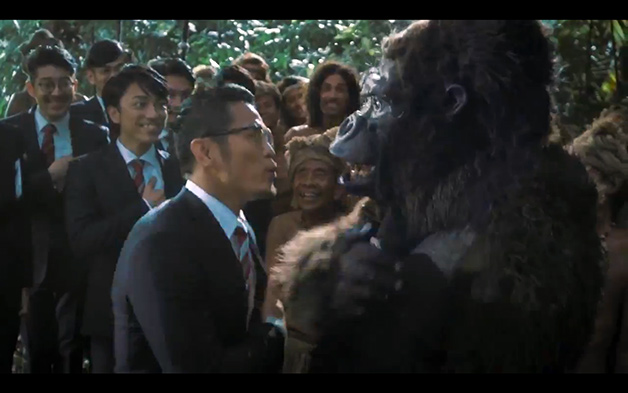 Toyota has released a strange new ad for its Japanese-market HiLux pickup that features a Psy-style dance-off in the jungle among suited businessman, a gorilla and tribal natives. Sound weird? It is. But it's hilarious, and it also vividly illustrates Japan's penchant for bizarre car commercials. We've thrown in a bunch of these strange ads for your viewing pleasure... see if you can find a common thread.