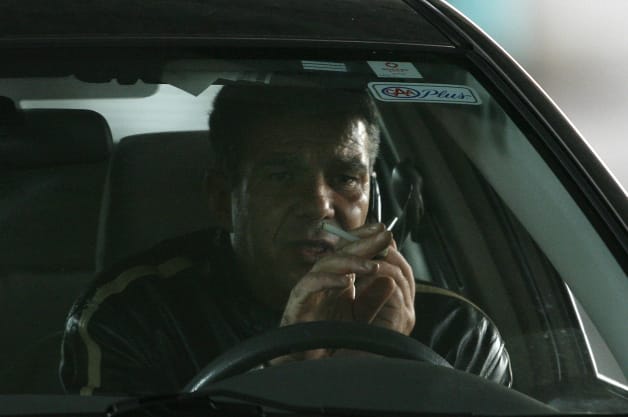 It's true, though perhaps a bit hard to believe. According to a few recent studies, accident rates do not decline in areas where cellphone use is banned. Are drivers finding themselves distracted by other items, or is cellphone use behind the wheel less dangerous than you might think? We don't know, but experts are doing their level best to figure out what these statistics mean. 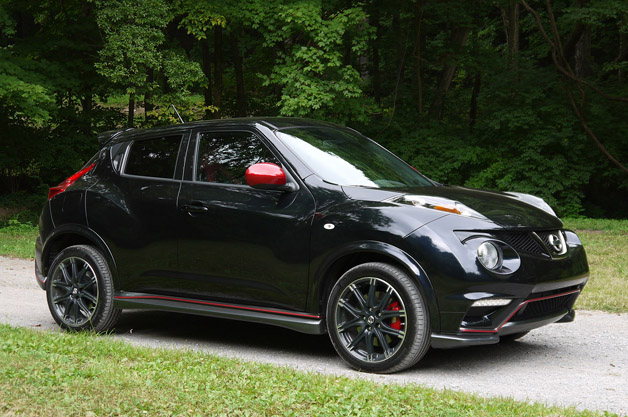 We call it the Jukiest Juke. Clever, right? Of course, it's those clever engineers at Nissan that deserve praise for putting more turbocharged power into the brand's funky looking hatchback/ crossover... thing. Sure, it's styling still causes divisions, but one thing can't be argued with: It's a heck of a lot of fun behind the wheel. Check out our Quick Spin for all the details. 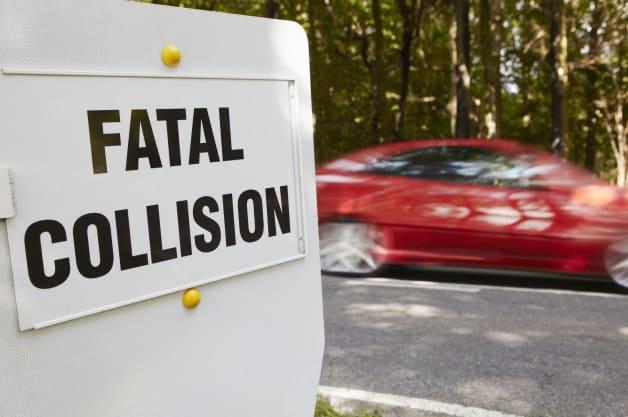 Odds of dying in a traffic accident by location