Is the auto industry's seemingly endless stream of recalls the new normal?

Only five days earlier, the company announced five separate recalls that covered problems ranging from malfunctioning headlights to malfunctioning taillights, brake problems and, in one case, a safety defect with its 2014 Chevrolet Silverado, Tahoe and GMC Sierra is so severe that owners have been advised to have their trucks flat-bedded to dealerships for repairs.

And there's a new recall today, with GM calling in 218,000 examples of its 2004-2008 Chevy Aveo subcompact over daytime running lamp-related fires.

This may be the new normal – and not just for GM. Since an investigation revealed GM had known about an ignition-switch defect that killed 13 people for more than a decade, the company has gone on a spring cleaning of sorts, announcing frequent recalls for a wide range of safety defects. So far in 2014, General Motors has issued 29 recalls that require repairs of approximately 15 million vehicles.

GM is not alone. So far this year, automotive manufacturers have issued recalls for at least 22.4 million vehicles. That's the largest total through five months of the year since 2004, according to Bloomberg. 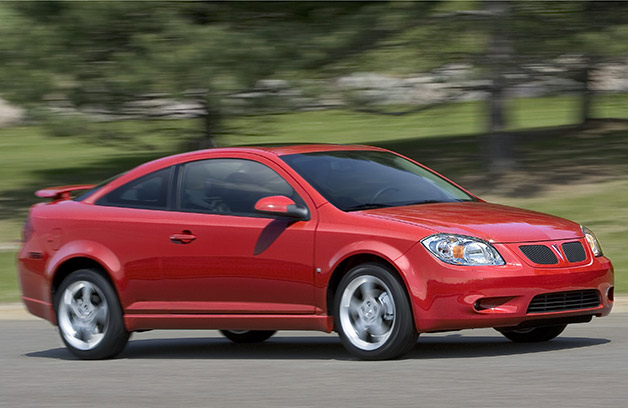 The heightened spotlight on recalls could be a mixed blessing for consumers.

The sheer quantity "highlights the disturbing number of potential hazards to drivers behind the wheel that have come to light this year," said Bob Darbelnet, the CEO of AAA, the nation's largest motoring organization. He called the 15-million number "distressing."

It's still a staggering number – almost reaching the 15.6 million cars sold by all manufacturers combined in the United States last year.

But the heightened spotlight on recalls could be a mixed blessing for consumers. They may be discouraged that the company has not recalled these vehicles sooner, but the defective cars are belatedly being fixed.

"On one hand, it's a positive," said Akshay Anand, an analyst at Kelley Blue Book. "It's a positive we've seen so many recalls under the new GM regime. It means their safety folks are being proactive and not taking chances, especially in light of all that has gone on. At the same time, every additional recall has the potential to tarnish GM's image."

That hasn't happened, at least not according to the automaker's sales totals.

General Motors sales rose 6.9 percent in April year over year, and so far in 2014, the company's sales have ticked upward by 0.1 percent. It perhaps helps the company that many of its cars most closely associated with the ignition-switch recall, the Chevrolet Cobalt, Saturn Ion and Pontiac G5 (shown above), are no longer in production.

Out of 35,000 emails submitted to dealers over the past two years through MojoMotors.com, a used-car shopping website, only two potential buyers have inquired about recalls. "The data suggests in-market used-car shoppers don't seem to care about recalls," says Paul Nadjarian, a former Ford executive who now serves as CEO at MojoMotors.com. "Recalls are actually good for the consumer, because they force the manufacturers to correct safety-related defected and work hard to avoid them in the future."

They work for a team created under the company's new safety czar, Jeff Boyer, who was appointed in the wake of the ignition-switch problem. Half will work internally, ferreting out issues in new cars. Half will work externally, helping GM respond to issues raised by the National Highway Traffic Safety Administration and other outside organizations.

The reinforced safety staff will "help us fulfill our mission to look at issues that come up much more quickly," Adler said. "Recalls have a negative connotation, and that's unavoidable. But we're able to surface issues much more quickly now, and address them as needed."
X