Lincoln has finally dropped the details on the MKX Concept after a few days of teasing. Set for a very important global debut at the 2014 Beijing Motor Show, we're going to have to see this conceptualized version of the third-generation MKX in person before we can draw any real conclusions on the effectiveness of its design.

One of the things Lincoln will need to do to succeed is deliver something to customers that's unique to the brand's vehicles, which are exclusively rebadged models from parent company Ford. We're not sure this is going to be distinctive enough.

Unlike its last new vehicle, the Navigator, the work done on the MKX is smooth and refined. The stance of the vehicle, with its 21-inch wheels, is aggressive enough. Viewed from the profile, the overhangs appear rather short, while character lines keep it from looking slabsided. In front, we might be witnessing the cleanest interpretation yet of Lincoln's twin grilles. The headlights are slim and stylish, and we're digging the shape and style of the mirrors, which feature integrated turn signals that outline the mirror cap.

That said, the overall look still reminds us too strongly of the Ford Edge Concept that was shown in LA. A number of key styling elements, like the taillights and the shape of the greenhouse, have more Edge DNA in them than we'd like to see. The MKX does have an interesting styling to its roof, although we can't say that this treatment would make it into production.

In any case, this is a clean, stylish and attractive piece of design. Certainly, Lincoln seems to be coming to grips with its styling language, adding some of the very best cues from the upcoming MKC to the MKX Concept. All things considered, had the MKX debuted before the Edge Concept, we'd probably be a lot more impressed.

Unfortunately, we don't have any interior images to share, and Lincoln is completely mum on the details. Here's hoping that the interior is attractive enough to create some distance between the MKX and the Edge. And we hope the same can be said of mechanical details.

All things considered, then, it's time we asked what you thought. Take a look at the full gallery of images at the top of the page, read through the press release below, and then head into Comments and let us know if Lincoln's handiwork is up to snuff. What do you think they should change, and what's your favorite design aspect on the MKX Concept? Have your say below.
Show full PR text
Lincoln MKX Concept Hints at Sophisticated, Elegant Global Sport Utility Vehicle


BEIJING, April 20, 2014 – The Lincoln Motor Company today unveiled the MKX Concept at Auto China 2014 in Beijing. The Lincoln MKX Concept hints at a global SUV that will become the third of four all-new Lincoln vehicles due by 2016. It is designed to capture the attention of consumers worldwide.

This unveiling in Beijing marks the first time Lincoln has stepped beyond U.S. borders to reveal a concept vehicle.

Drawing design inspiration from airplanes and motorbikes, the Lincoln MKX Concept evokes feelings of power and agility, offering a glimpse of the American luxury brand's future as it enters the rapidly growing Chinese market.

Several customer research clinics were held in China and the United States to gather feedback on the design to ensure the final execution would satisfy and delight luxury customers around the world.

"Great emphasis was put on the proportions of this concept vehicle," said Andrea Di Buduo, exterior design manager of the Lincoln MKX Concept. "It's a very emotional, athletic design. Its horizontal lines and defined undercuts are gracefully integrated and very sophisticated, yet convey a powerful and dynamic presence."

Intensive study of the Chinese luxury customer over the past few years revealed that a medium premium utility vehicle should express off-road capability and sportiness.

Based on that, the MKX Concept includes elements such as a separated front skid plate, heightened ground clearance and reinforced wheel arches. The floating aluminum body-side rocker molding is engraved with the Lincoln logo.

This execution communicates adaptability to different road conditions, combined with crafted execution and attention to detail.

Defined by an aerodynamic, sloping teardrop roofline, the Lincoln MKX Concept's modern silhouette lends to its sporty personality, which is highlighted by wide shoulders flanking its recessed rear windows to heighten the design. Dynamic side undercuts, a high beltline and 21-inch machined aluminum wheels further enhance the well-proportioned design.

The roof over the rear was lowered to give the vehicle a sleeker shape. Highlighted by a panoramic glass surface that lets natural light fill the cabin and integrated roof racks, the floating rear spoiler houses the center high-mounted stop light and hides the antenna.

"Concept vehicles are defined by every design detail," said David Woodhouse, Lincoln design director, "and this MKX Concept shows how Lincoln's thoughtful design philosophy continues to evolve. The Lincoln brand was built on vehicles with stunning design, and the MKX Concept is the latest example."

Lincoln's aggressive signature split-wing grille accentuates the front end. The artistic interpretation of the grille features horizontal lines that continue as strips of LED accent lights below each headlamp. These strips of light glow sequentially as part of Lincoln's updated approach detection feature – one element of the Lincoln Experiences package.

Lincoln Experiences, a technology-driven suite of features introduced on the all-new 2015 Lincoln MKC small utility vehicle, is designed to create a warmer, more personal luxury car-owning experience. Anticipating and responding to a driver's needs and preferences, Lincoln Experiences offers a warm embrace that begins as a driver approaches the vehicle and continues upon entry and vehicle start-up.

"The transformation of The Lincoln Motor Company is under way, with sales up 27 percent in the United States over the last six months, due largely to the all-new MKZ sedan, and excitement is building for the soon-to-arrive MKC," said Jim Farley, executive vice president, global Ford marketing, sales and service and Lincoln.

"That momentum continues with this MKX Concept. It demonstrates the design direction for the third all-new vehicle from Lincoln, one that will capture the true essence of the brand – warm and inviting, beautifully styled, and with the promise of engaging technologies that appeal to a younger luxury consumer in a global market."

Lincoln will enter the Chinese market later this year when MKZ and MKC go on sale. An MKX production model would compete in the fast-growing midsize premium utility segment there. With 245,000 sales in 2013, the segment has grown 9,650 percent in the past five years. Premium midsize utility vehicles – which represent 17 percent of the luxury market and 45 percent of the luxury utility market in China – are projected to grow an additional 84 percent, to more than 450,000 units by 2018.* 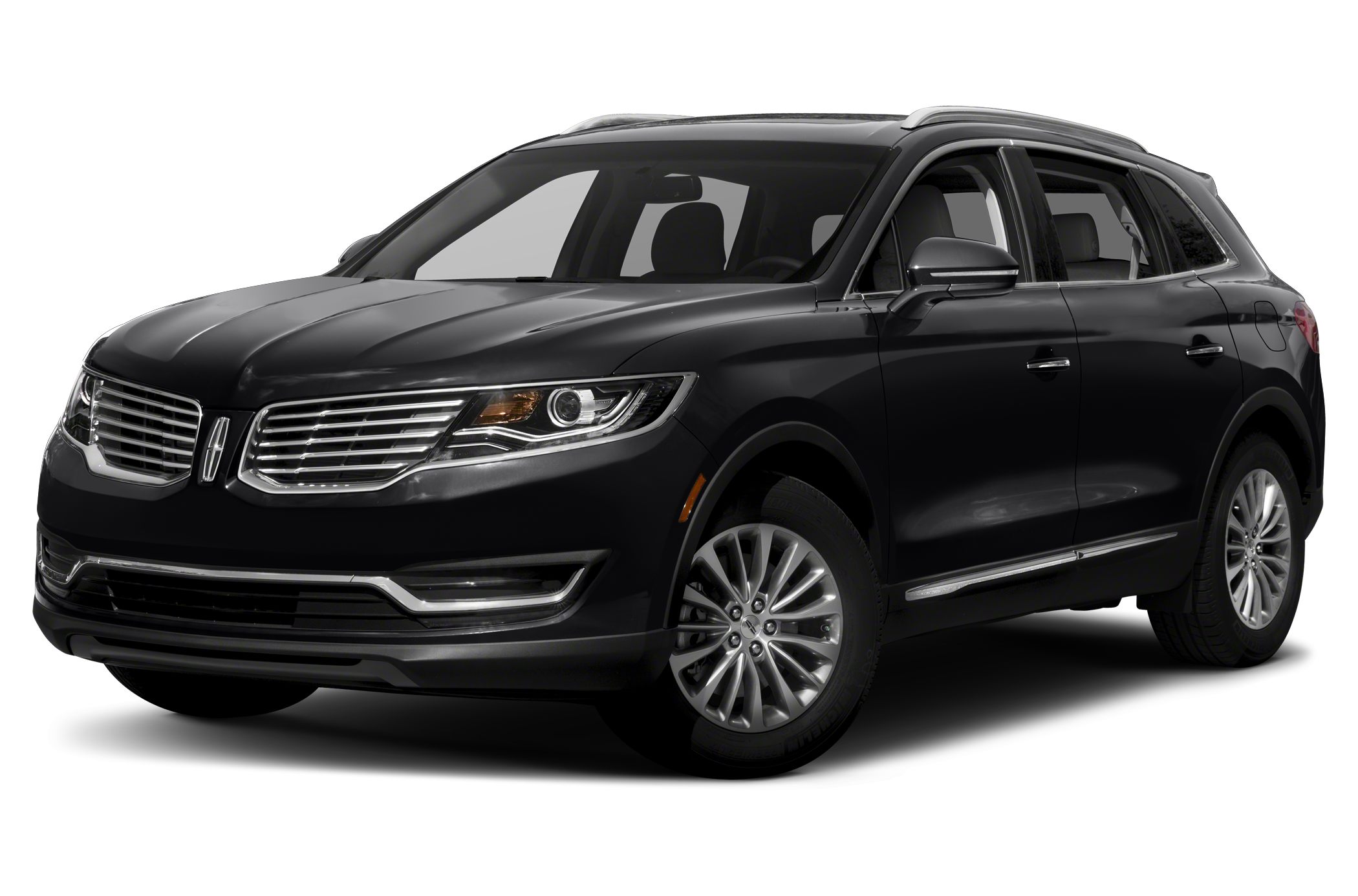