With the introduction of the F-Type coupe and convertible, Jaguar has cleared room in its sports car lineup to drop the XK for new models. "There will be a 2015 model year XK, but the rumors are true, production for the XK will end later this year after eight years," said Wayne York Kung, Jaguar USA National Product Communications Manager, in an email to Autoblog. A replacement for the GT might be a very long way off.

The automaker told Auto Express that it's part of a "wider strategic vision and product planning cycle." Ending assembly will allow the feline luxury brand to build better-selling vehicles like the XE, its upcoming BMW 3 Series fighter. The new sedan is scheduled to go on sale in Europe in 2015 and in the US in 2016. It also needs to make room for the C-X17 crossover to be built, which is likely expected to sell better than a 2+2 GT car.

"There are no immediate plans to replace the XK," said Kung in his email. Jag was rumored to be considering moving a future generation of it upmarket. The new model would have been a bigger, softer grand tourer and allow the F-Type to be the brand's more hardcore sports car. 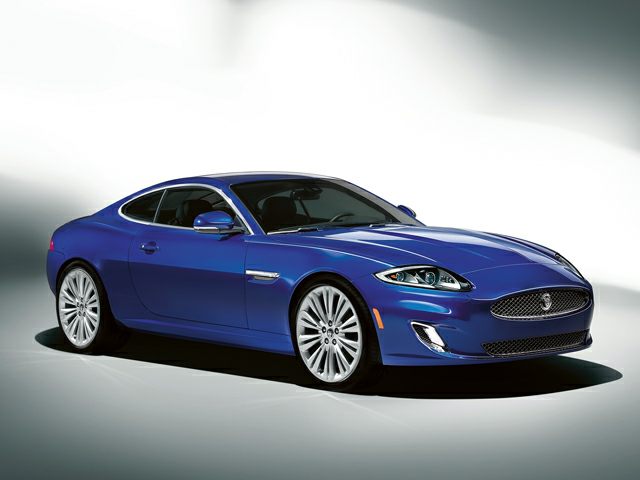