2015 Subaru WRX gets down and dirty

Brandon Turkus
Looks rarely tell the whole story. We'll admit to being a bit let down by the Subaru WRX and its rather conservative appearance - where were the gold wheels and the spoilers? Hatchback? World Rally Blue? But after seeing it in this video and hearing that signature, throaty growl while this red example drifts and slides around dirt roads, we're starting to get more excited.

While the growl is the main reason for watching the clip below (you should do that now), Subaru has also thrown in some information about the improved suspension, and increased power. Learn along with us, below. 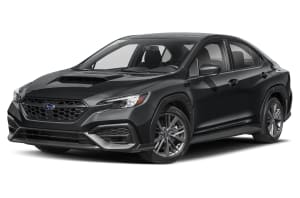 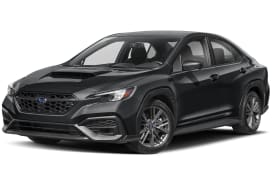