Michael Harley
In case you haven't been paying attention, it's "Big Money Week" on the long-running The Price Is Right televised game show. In a nutshell, it means that more than a million dollars in cash and prizes are up for grabs for those lucky enough to "come on down," play some games and correctly guess product retail prices.

Moments after opening the show Thursday, host Drew Carey broke the unexpected news. "Today you are going to see the single-most-expensive prize in the history of the daytime Price is Right," he boasted before the curtains were pulled back to review a brand-new Ferrari 458 Italia Spider.

To win the car, the contestant had to play "Three Strikes" – blindly pulling numbers out of a bag and putting them in the correct price sequence before grabbing three dreaded red strikes. As expected, your typical The Price Is Right contestant is about as familiar with today's retail Ferrari pricing as they are with fractional jet ownership. We won't spoil the fun of whether or not a lucky player gets to drive the $285,716 exotic home (and pay a midsize sedan's worth of taxes), but feel free to speed ahead to about the three-minute mark on the video below to watch the reveal.

Of course, we've got to ask... being a savvy Autoblog reader, do you think you would have won the Ferrari? 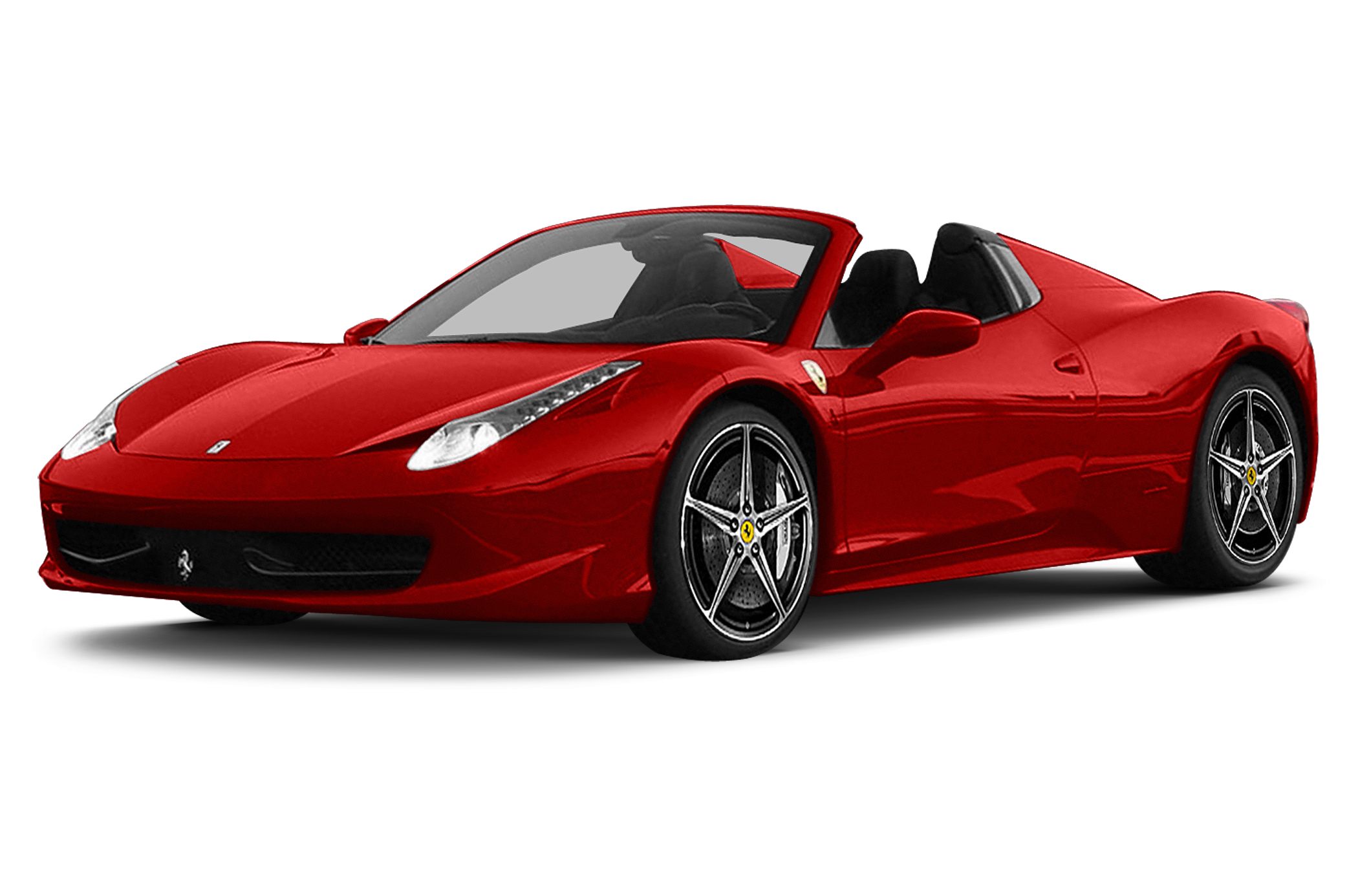