Zach Bowman
Riding a motorcycle through high traffic can be a stressful experience. And we don't even want to imagine what it's like to have to actually pursue someone on a motorcycle. Fortunately, we don't have to. Officer Troy Gurley of the Florence, Alabama police force recently attempted to stop a vehicle for traffic violations. The driver, 24-year-old Justin Sanders, figured he could use his Mazda3 to outrun the bike cop. Turns out, not so much.

Gurley pursued Sanders for nearly five minutes as the Mazda driver ran stop signs, swerved through traffic and raced through residential neighborhoods, but the perpetrator couldn't shake the tenacious and experienced rider. Other units soon joined the pursuit, and Sanders thought it best to leave the protection of his car to attempt to flee on foot. From there, it didn't take officers long to apprehend him. You can watch the video below for yourself. 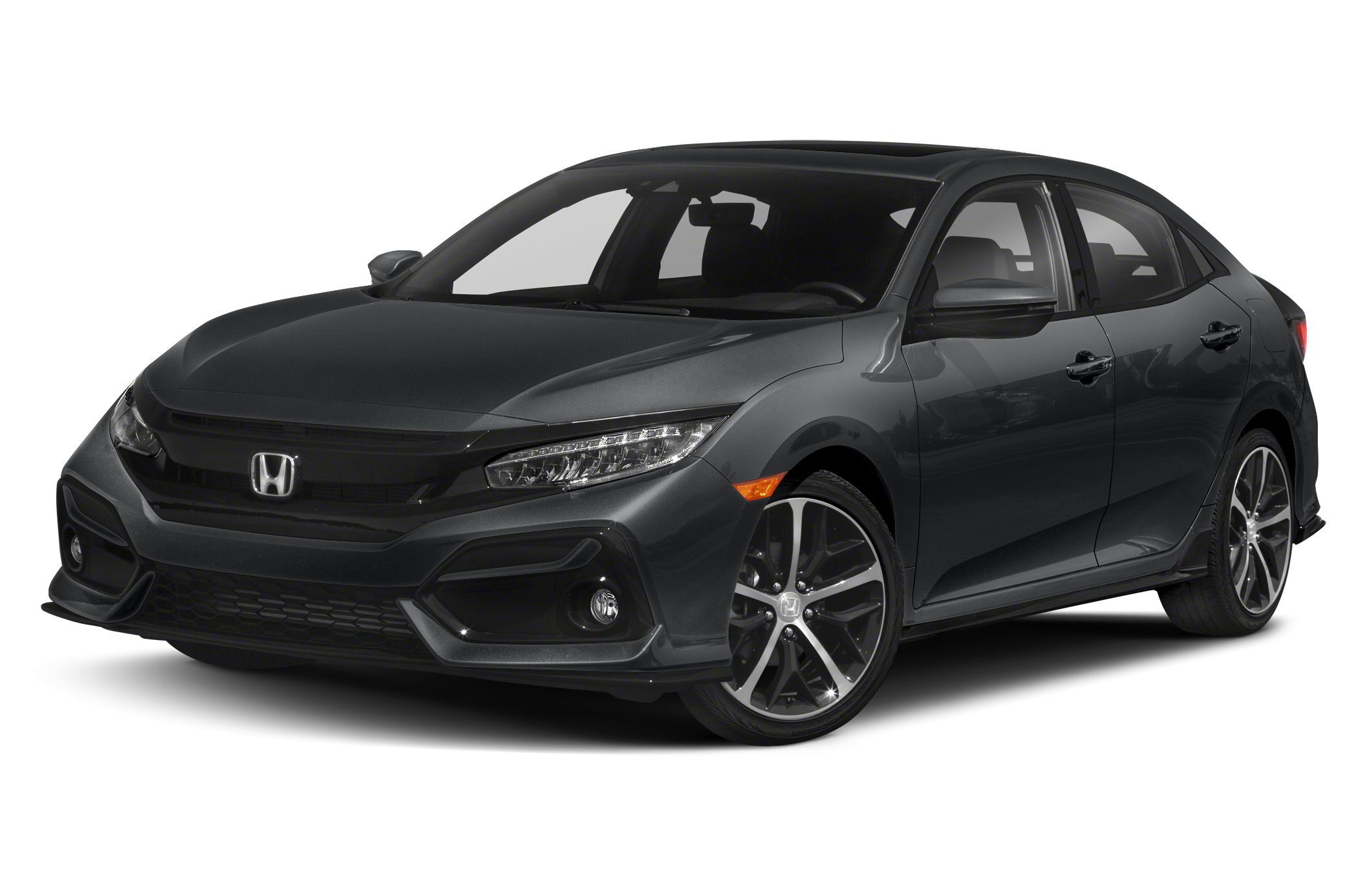 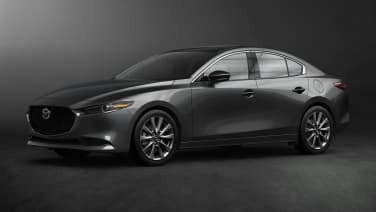 $963 - $1,499 Nat'l avg. savings off MSRP
See Local Pricing
I'm not in the market for a vehicle at this time. Please move this suggestion to the side for 30 days.
Huge Savings