Following at least one reported incident of a man who claimed his ear was sliced in half following the deployment of his side airbag, Hyundai has announced a recall for certain model year 2011 through 2013 Elantras; specifically those manufactured from November 12, 2010 through March 5, 2013. In these Elantra models, a support bracket that is attached to the car's headliner may become dislodged when the side curtain airbag deploys. If that should happen, occupants may be in danger of a laceration injury by way of the flying bracket.

SUMMARY:
Hyundai Motor Company is recalling certain model year 2011-2013 Elantra vehicles manufactured from November 12, 2010, through March 05, 2013. A support bracket attached to the headliner may become displaced during a side curtain airbag deployment.

CONSEQUENCE:
If the headliner support bracket makes contact with an occupant during a crash, it may cause a laceration injury.

REMEDY:
Hyundai will notify owners, and dealers will apply adhesive strips to the headliner, free of charge. A remedy is expected to be available in May 2013. Owners may contact Hyundai at 1-800-633-5151. Hyundai's recall campaign number is 109. 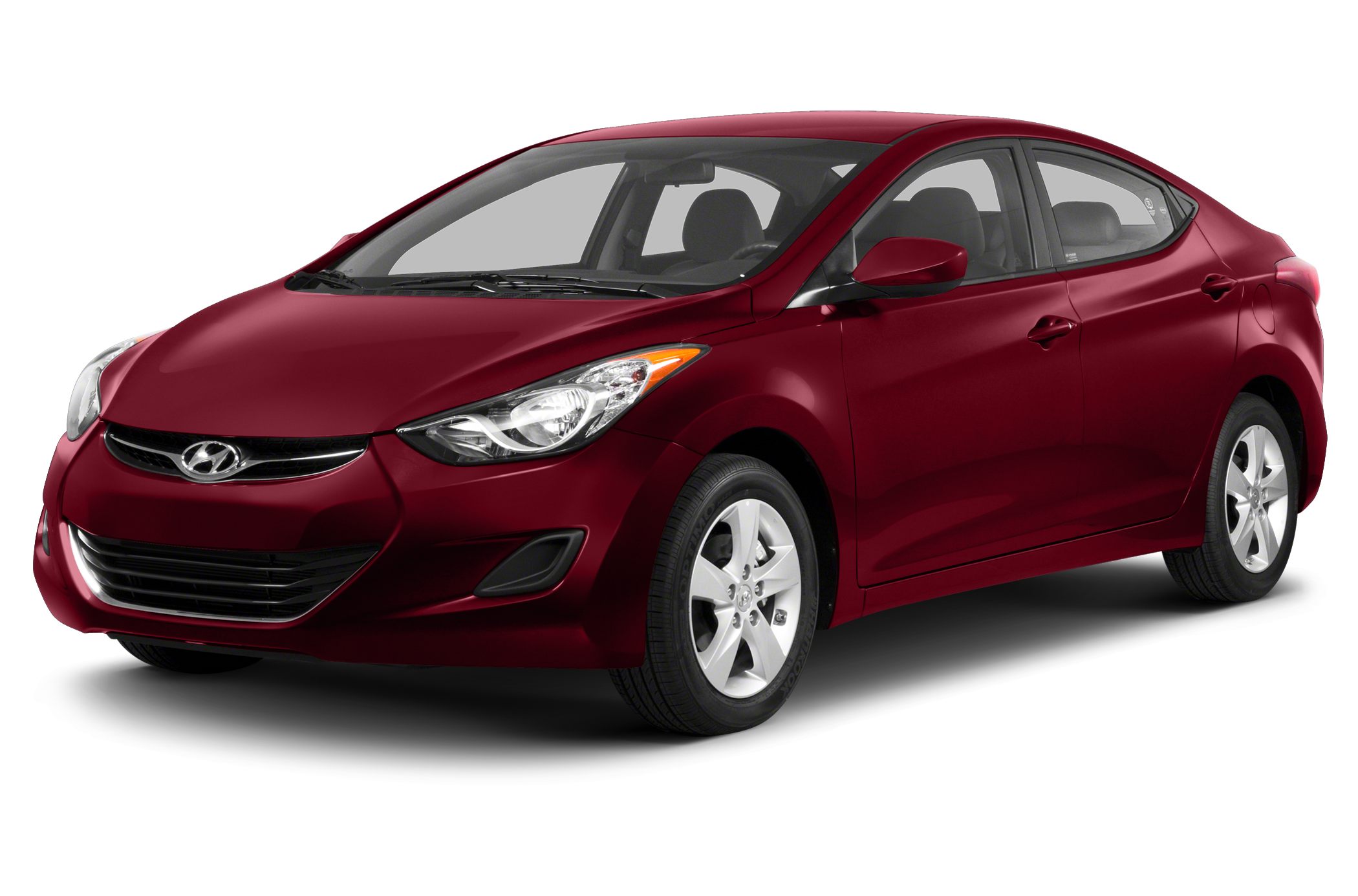