Zach Bowman
The New York Post reports actor Daniel Craig pocketed a cool $ 1 million to appear at a the New York Auto Show on behalf of Land Rover this week, despite staying at the function only briefly. The actor appeared at the Skylight at Moynihan Station on Tuesday, and was shown in a video driving the 2014 Range Rover Sport to the venue before driving onto a stage, live. From there, the actor who plays James Bond walked along a line of photographers and vanished from sight.

While speaking with The New York Post, a representative from Land Rover said, "We won't comment on our relationship with Mr. Craig beyond confirming that Land Rover supports the charity SAFE, of which the actor is a patron, and will continue its charitable efforts with a vehicle donation later this year."

You can watch Craig's entrance as well as an interview with the actor in the videos below. 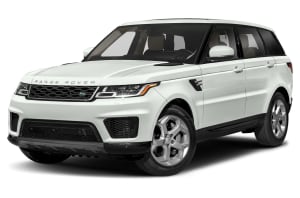 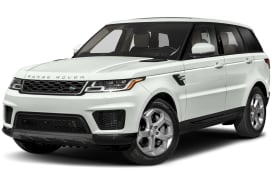 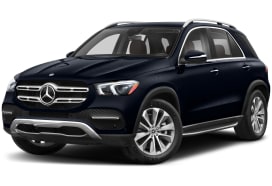