Despite showing off the new 328d sedan in New Jersey yesterday, BMW though it only fair to bring the first four-cylinder diesel it will ever sell in the US to the New York Auto Show today as well. Unfortunately, the company remains vague about pertinent details like fuel economy and price, but we did hear again that the oil-burner will be capable of getting 45 miles per gallon on the highway. BMW's Oliver Ganser told AutoblogGreen, "We do not want to give out" the city or combined mpg ratings quite yet, but The New York Times got someone to estimate a fuel economy of mid-30s in the city.

The two-liter TwinPower turbocharged and direct injected engine and eight-speed automatic transmission (sorry, no manual will be available) put out 180 horsepower and 280 pound-feet of torque and should get the 328d up to 60 miles per hour in just over seven seconds. As we noted earlier, the 328d will be available with every option and trim level – like all-wheel drive – that other 3 Series models have in the US (transmission excepted) and should start at under $40,000 when it goes on sale this fall.

Officially, the 328d will be able to accept biodiesel blends up to B5 (or, just maybe B7), which is standard diesel with five (seven) percent biofuel. Read more about that and other aspects of the 328d here.
Show full PR text
BMW 328d Sedan Debuts at New York International Auto Show Woodcliff Lake, NJ – March 29, 2013... BMW debuted the new 328d Sedan at the New York International Auto, ushering in the next wave of BMW Advanced Diesel models in the US. The 328d will feature BMW's 2.0-liter TwinPower diesel 4-cylinder engine. It produces 180 horsepower and 280 lb-ft of torque, available from 1,750 rpm. It will be mated to an 8-speed automatic transmission. The 328d Sedan will accelerate from 0 – 60 mph in just over seven seconds. Preliminary highway fuel economy estimates are expected to be 45 mpg. The 328d Sedan will be available in rear wheel drive and also with xDrive, BMW's advanced all-wheel drive system. The sedans will be joined by the 328d xDrive Sports Wagon. All Three variants will arrive in US showroom as 2014 models in fall of 2013.

Levels of performance and luxury expected of any BMW 3 Series will be ensured with levels of standard equipment on par with the 328i gasoline models. The options list will include Luxury, Sport and Modern Lines as well as M Sport.

BMW of North America, LLC has been present in the United States since 1975. Rolls-Royce Motor Cars NA, LLC began distributing vehicles in 2003. The BMW Group in the United States has grown to include marketing, sales, and financial service organizations for the BMW brand of motor vehicles, including motorcycles, the MINI brand, and the Rolls-Royce brand of Motor Cars; DesignworksUSA, a strategic design consultancy in California; a technology office in Silicon Valley and various other operations throughout the country. BMW Manufacturing Co., LLC in South Carolina is part of BMW Group's global manufacturing network and is the exclusive manufacturing plant for all X5 and X3 Sports Activity Vehicles and X6 Sports Activity Coupes. The BMW Group sales organization is represented in the U.S. through networks of 338 BMW passenger car and BMW Sports Activity Vehicle centers, 139 BMW motorcycle retailers, 116 MINI passenger car dealers, and 34 Rolls-Royce Motor Car dealers. BMW (US) Holding Corp., the BMW Group's sales headquarters for North America, is located in Woodcliff Lake, New Jersey. 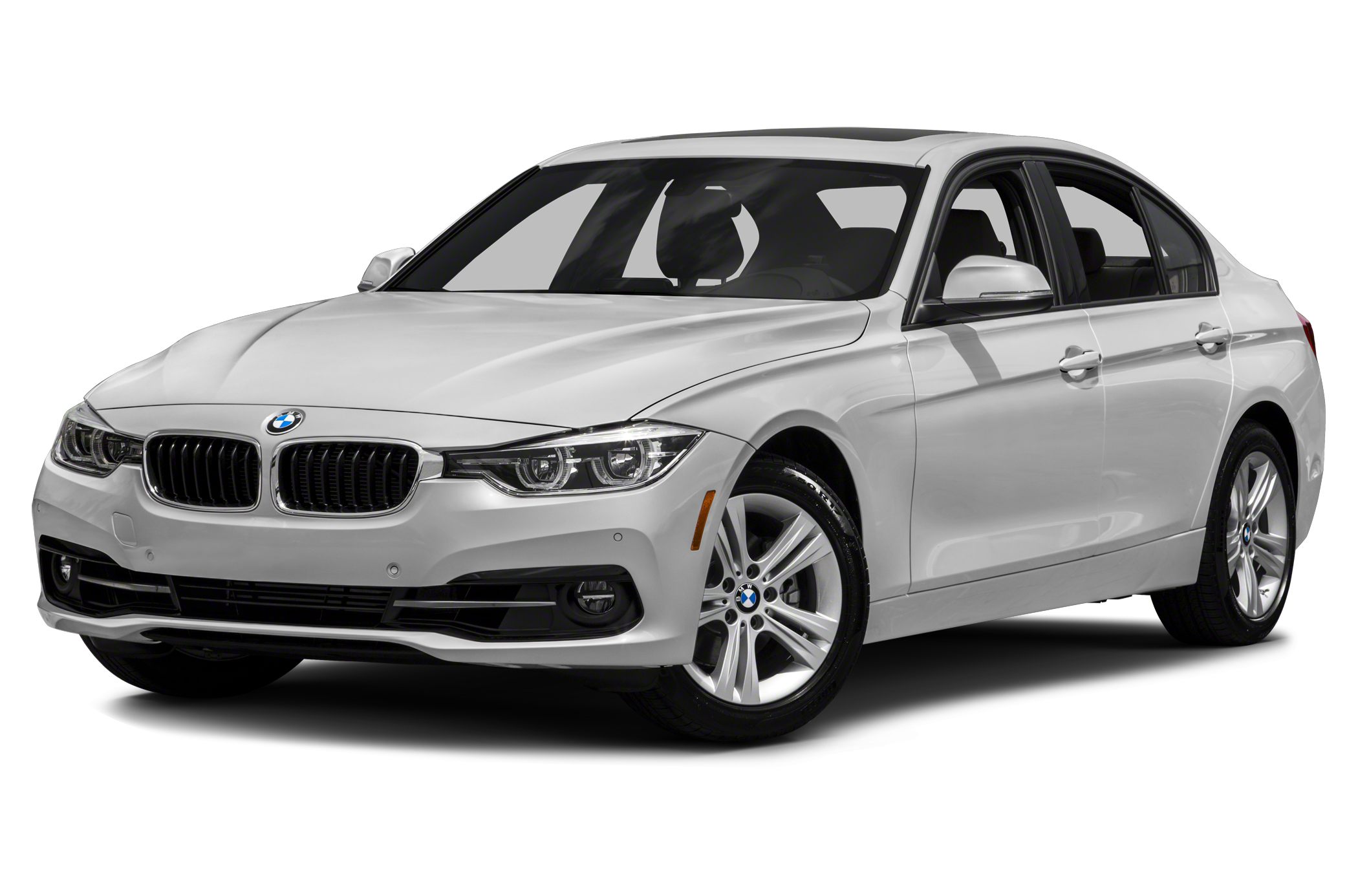