View All Specs
Add a Review
Mercedes-Benz sells seven different models of its flagship S-Class sedan in the States. Look past the entry-level S400 Hybrid (base price $93,000) and the standard V8-powered S550 models. The four-door at the pinnacle – squashing the amazing S63 AMG ($140,000) and twelve-cylinder S600 ($160,300) as it steps over them – is the bordering-on-preposterous twin-turbocharged twelve-cylinder S65 AMG seen here.

"Excessive" is an understatement, as the S65 AMG leaves little to want. Tucked up front is a hand-assembled 60-degree 6.0-liter V12, force-fed air by twin blowers to develop 621 horsepower and 738 pound feet of torque. All of the mind-blowing power is sent through a robust five-speed automatic to the rear wheels where it seems utterly unchallenged by the sedan's curb weight of 5,082 pounds – the four-door will bust through the benchmark 60 mph barrier in 4.2 seconds and pull all the way to its electronically limited top speed of 186 mph.

Few will ever have the opportunity to see an S65 AMG in the flesh, let alone spend an hour alone with one, so I leapt on the opportunity. Upgraded from the standard trim, this particular test car was an even scarcer bespoke "Designo" model, with exclusive matte paint, custom shades of soft leather and glossy piano black trim. Pricing, as they say, is available upon request. 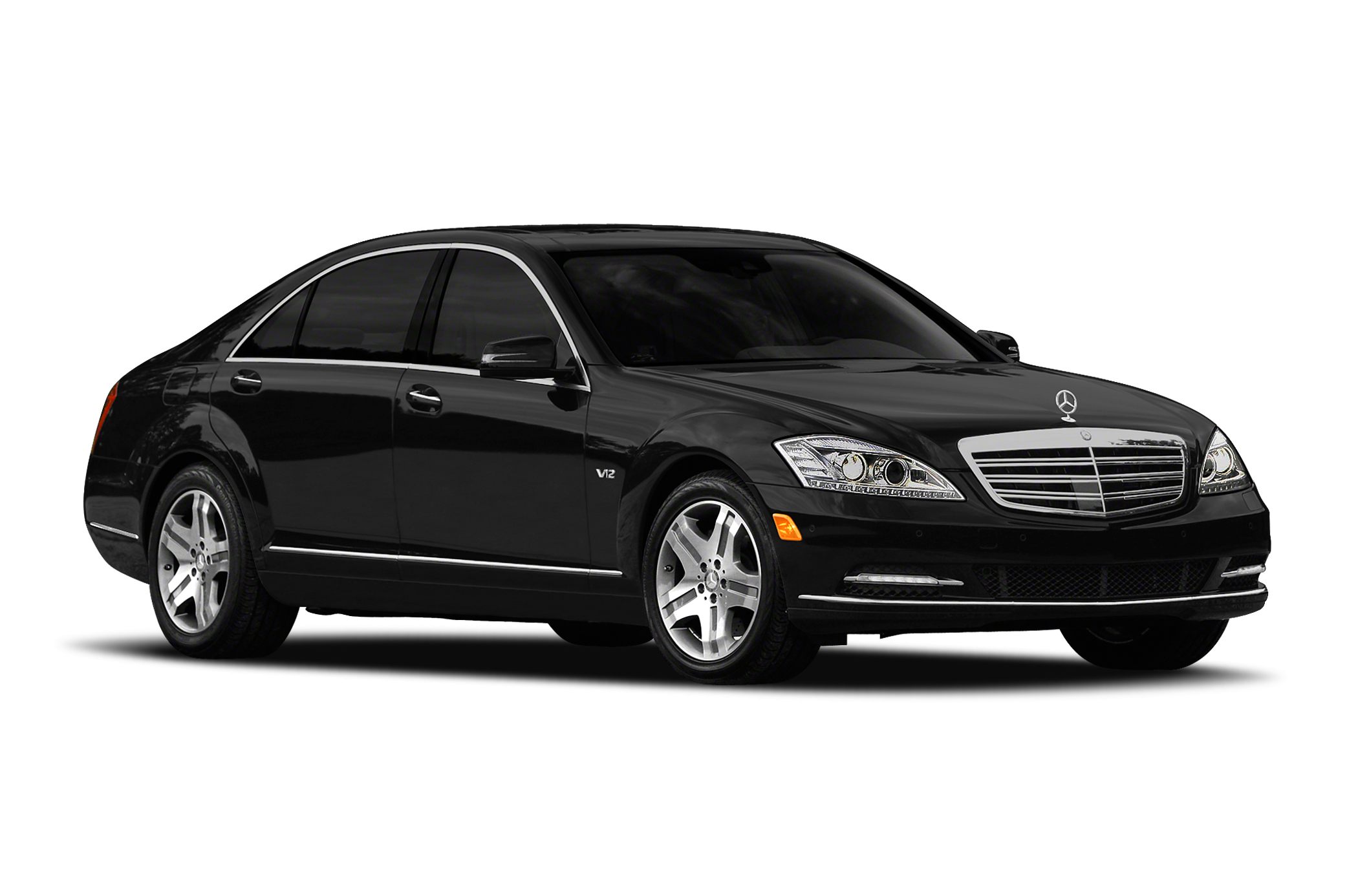