Ford's drag-strip-ready Mustang Cobra Jet is back for 2014, and it's sporting a few changes to make it even better – both in competition and while sitting still. Rolling off the assembly line ready for duty in the NHRA Stock or Super Stock classes, production of the 2014 Cobra Jet is limited to just 50 units.

Racing upgrades for 2014 include the addition of a new three-speed transmission and a parachute mount, and while these will make the car better in the quarter mile, the Cobra Jet's new colors will make it look better tearing down the track. Buyers can now get their racecars painted up in Gotta Have-It Green or a custom, Cobra Jet-exclusive matte black hue. Ford and Ford Racing have already teamed up to make this an incredible factory drag racer with a full rollcage, massive slicks, a race-tuned suspension setup and a supercharged 5.0-liter V8. Now, if only wheelie bars came standard...

Unlike the confusing third-party ordering system announced for the COPO Camaro, all you need to snatch up a 2014 Cobra Jet is $97,990 and good timing (as the cars will be sold on a first-come, first-served basis). Ordering opens up next month with production commencing in July. Check out the press release below.
Show full PR text
2014 Cobra Jet Mustang Continues Evolution of Turnkey Race Car Program

Part Description:
-The 2014 Cobra Jet is the latest in drag racing technology delivering speed and consistency for NHRA Stock and Super Stock racing.
-With over four seasons of testing, racing, and customer feedback the Cobra Jet is better than ever with exciting new features, more performance and priced to be the best value in the market.
-At Ford Racing we are not building a drag racing car, we are engineering a Cobra Jet.

Pricing:
-MSRP is $97,990 plus optional paint and graphics

How to Order:
-The 2014 Cobra Jet is available for order now at Ford dealers.
-Availability is first-come first- served - all orders over the 50 unit build will be given priority placement on future Cobra Jet builds.
-The first 50 orders will confirm options in April 2013.
-Build to commence July-October 20
Contact Information: Ford Racing Performance Parts – 800-367-3788, www.fordracingparts.com/cobrajet

Do you know the Cobra Jet....
-NHRA national event wins in 2009, 2010, 2011, 2012
-More class wins, including the "Big Go" 2012 NHRA US Nationals where Cobra Jet claimed 9 Class wins
-Record holder in more Stock and Super Stock classes throughout 2012 than any other vehicle model
-A driving force in Ford winning the 2011 & 2012 NHRA Manufacturers Cup
-Has its own series and driving school, the Cobra Jet Showdown and the Roy Hill Cobra Jet Experience 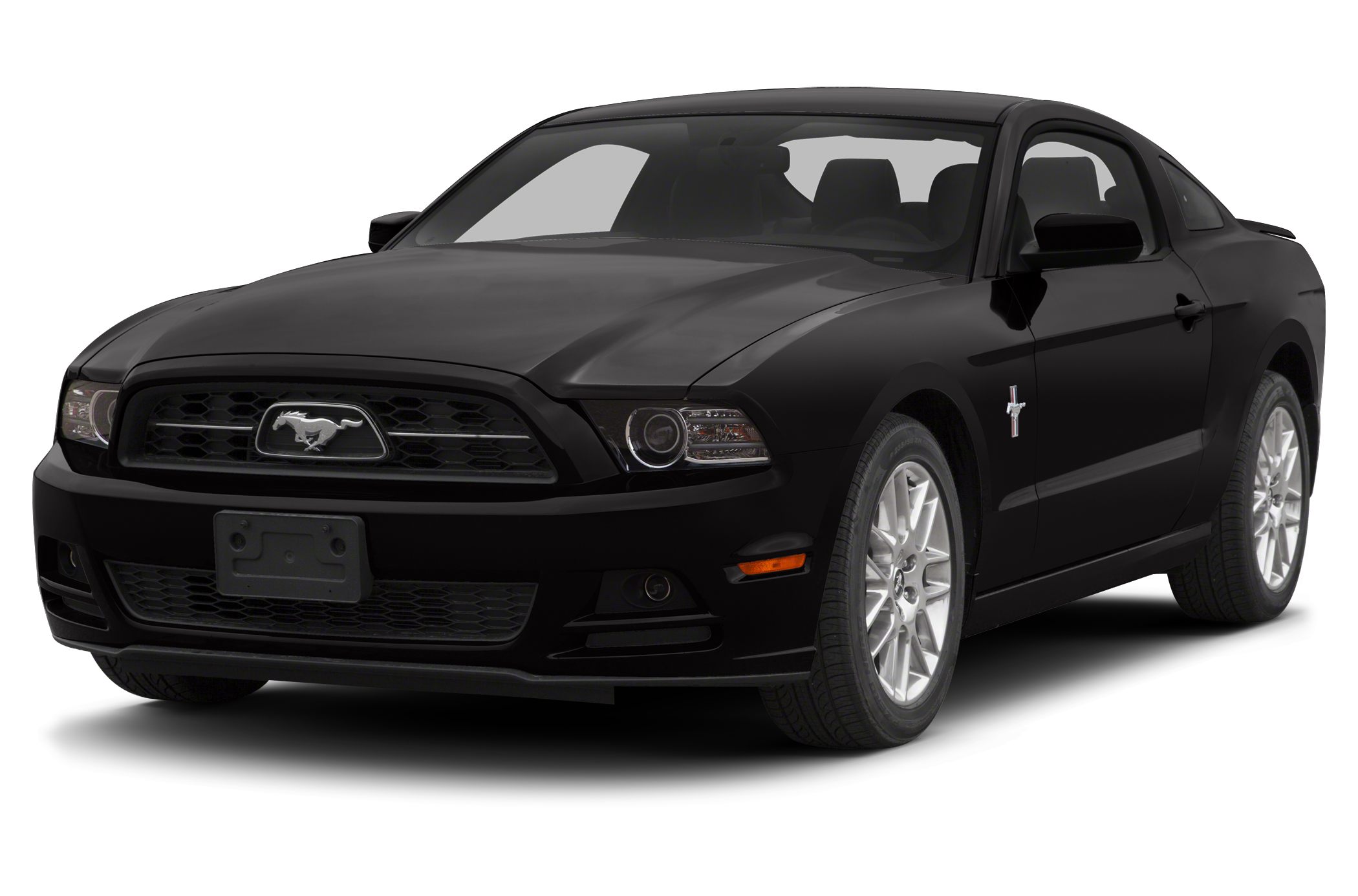