Charles Morgan discusses his Aeromax and generally makes us jealous

Our friends at XCAR were lucky enough to spend some time with Charles Morgan, the managing director of Morgan Motor Company, discussing exactly what makes the company's Aeromax so special. The machine was the company's first modern foray into the ultra high-end market. Morgan only built 100 examples of the car after a wealthy prince approached the company looking for a more unique version of the standard Aero. After Morgan showed off a concept at the Geneva Motor Show, the company had some 300 hand raisers asking for one of their own. Development started soon thereafter.

Morgan lets us all in on an interesting secret about the Aeromax about half way through the clip. As it turns out, the car is actually named after his son, Maximus, who was born just as engineering for the machine was coming to a close. The video is an interesting glimpse into the ethos behind the Morgan brand, and features plenty of beautiful shots of the Aeromax rolling through the frozen countryside. You can check it out below for yourself. 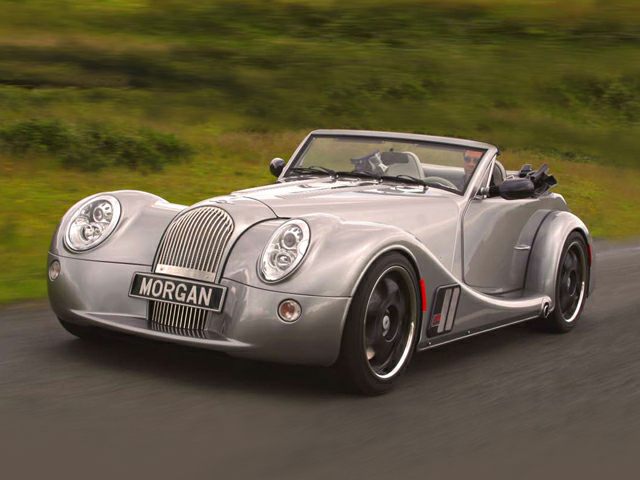