Steven J. Ewing
Well, this makes sense. Considering the fact that New York is the single largest market for the Range Rover Sport, it's only fitting that Land Rover has chosen the upcoming New York Auto Show as the venue to debut the all-new 2014 model.

Land Rover says the 2014 Range Rover Sport will be the company's "fastest, most responsive and most agile vehicle to date," and while the teaser image above doesn't give away too much (click above for a larger view), we fully expect the new SUV to incorporate design elements from both the Big Daddy Range Rover and the smaller Evoque crossover.

We'll have the full brace of information ready for you on the 26th, so stay tuned. For now, have a look below to scan Land Rover's offic ial press blast, and head over to the microsite for more information.
Show full PR text
ALL-NEW RANGE ROVER SPORT TO BE REVEALED IN NEW YORK

Whitley, UK, March 11 2013 – The all-new Range Rover Sport will make its global premiere in a ground breaking live drive through Manhattan, New York, on 26 March. Land Rover's fastest, most responsive and most agile vehicle to date will be revealed to audiences around the world on the eve of the 2013 New York Auto Show.

The drive will take place on the streets of the Range Rover Sport's largest market – New York City. More Sports are sold in New York than any other metropolitan area in the world and the model is North America's best-selling Land Rover product.

In a first for Land Rover, the event will be broadcast live to global audiences via a dedicated microsite – www.newrangeroversport.com. Those registering on the site will receive a personal invitation to watch the live reveal on 26 March as well as exclusive extra content and information.

John Edwards, Land Rover Global Brand Director, said: "The all-new Range Rover Sport takes the model to another level. It is Land Rover's most dynamic vehicle yet and showcases the best of British design, engineering and technological innovation."

Full details of the all-new Range Rover Sport will be revealed on 26 March at 19:30 EDT (Eastern Daylight Time). 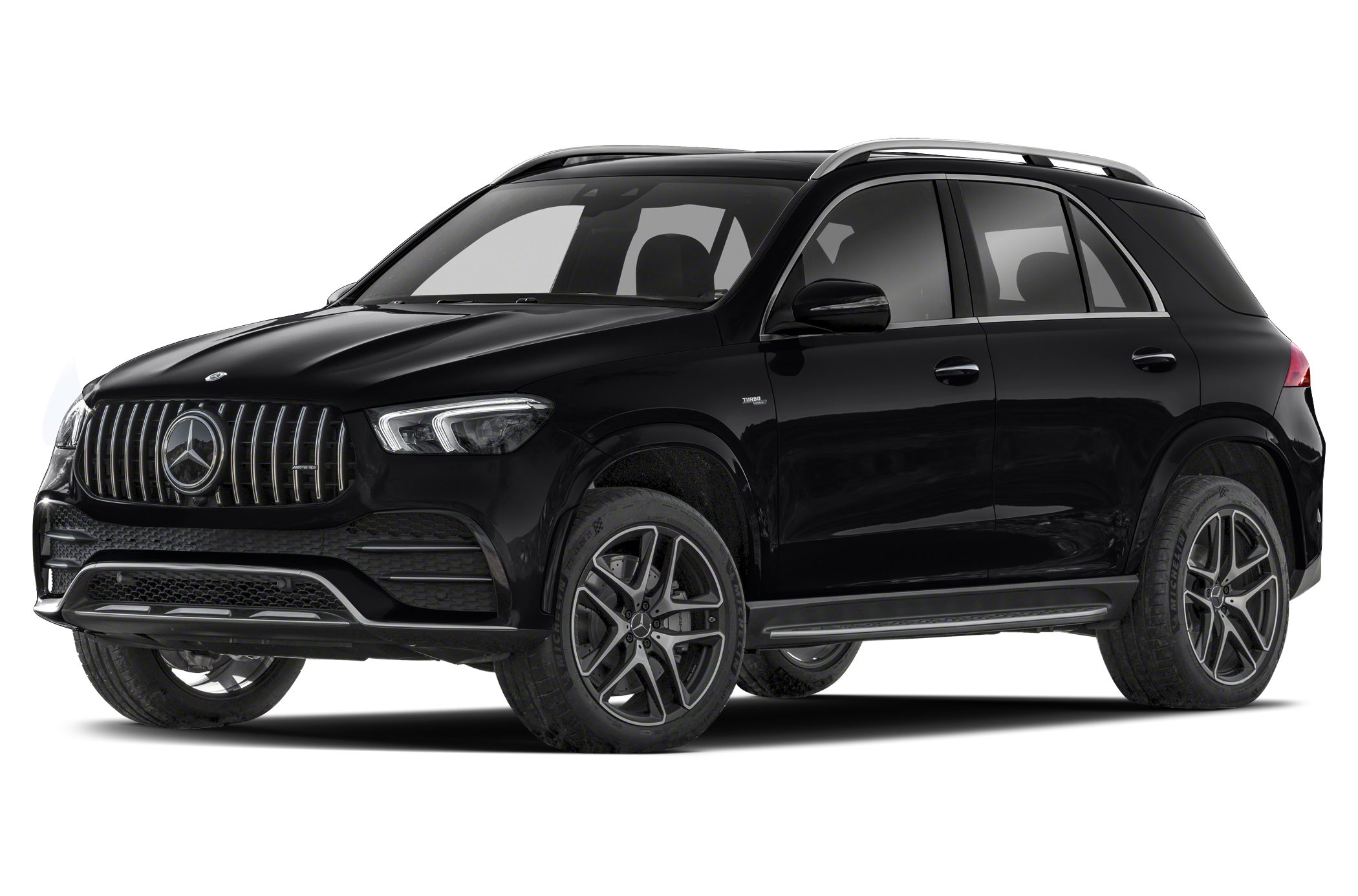 $27 - $6,874 Nat'l avg. savings off MSRP
See Local Pricing
I'm not in the market for a vehicle at this time. Please move this suggestion to the side for 30 days.
Huge Savings