Chris Paukert
You might not know it from looking at today's Mitsubishi showrooms, but the struggling Japanese automaker has a pretty enviable reputation for producing robust off-roaders. Its Pajero SUV built a solid reputation worldwide on the back of its durability in harsh climates, earning it consideration alongside the likes of venerable explorers like the Toyota Land Cruiser and Land Rover Range Rover. Unfortunately, the Pajero eventually succumbed to one particularly harsh climate – the North American truck market. After enjoying a long run, Mitsubishi finally pulled the plug on the SUV's Montero twin after the 2006 model year. Blame evolving consumer tastes, low brand visibility, a lackluster marketing budget, or the need for updated product – in fact, go ahead and blame all of the above.

Despite its age, the current fourth-generation Pajero (itself arguably an extensive rework of the previous model) has been carrying a lot of water for the brand in other parts of the world since its debut in 2006. So it's pretty well time for a new one. Problem is, its replacement is still a ways off. That's according to Australia's Go Auto, which has learned that the next-generation Pajero could still be three years away, if not longer.

According to Go Auto, the next model will be a much-changed beast, with design targets including a major weight loss and increased efficiency to go along with more luxurious appointments. In order to make gains in fuel economy, the plug-in hybrid technology that the company has already introduced for its new Outlander crossover will likely be a part of the SUV's development program.

With the next generation still years away from completion, there is understandably no word on whether Mitsubishi will consider bringing back the Pajero/Montero to North America to boost its volume and image. Company execs have repeatedly pledged to stay the course in North America despite disastrous sales totals, but as we're talking a few years from now, Mitsubishi will have to keep the lights on with new products like the Mirage subcompact.

Do you think bringing a lighter and more efficient next-generation Pajero/ Montero here would help reverse the brand's course in this market? Have your say in Comments. 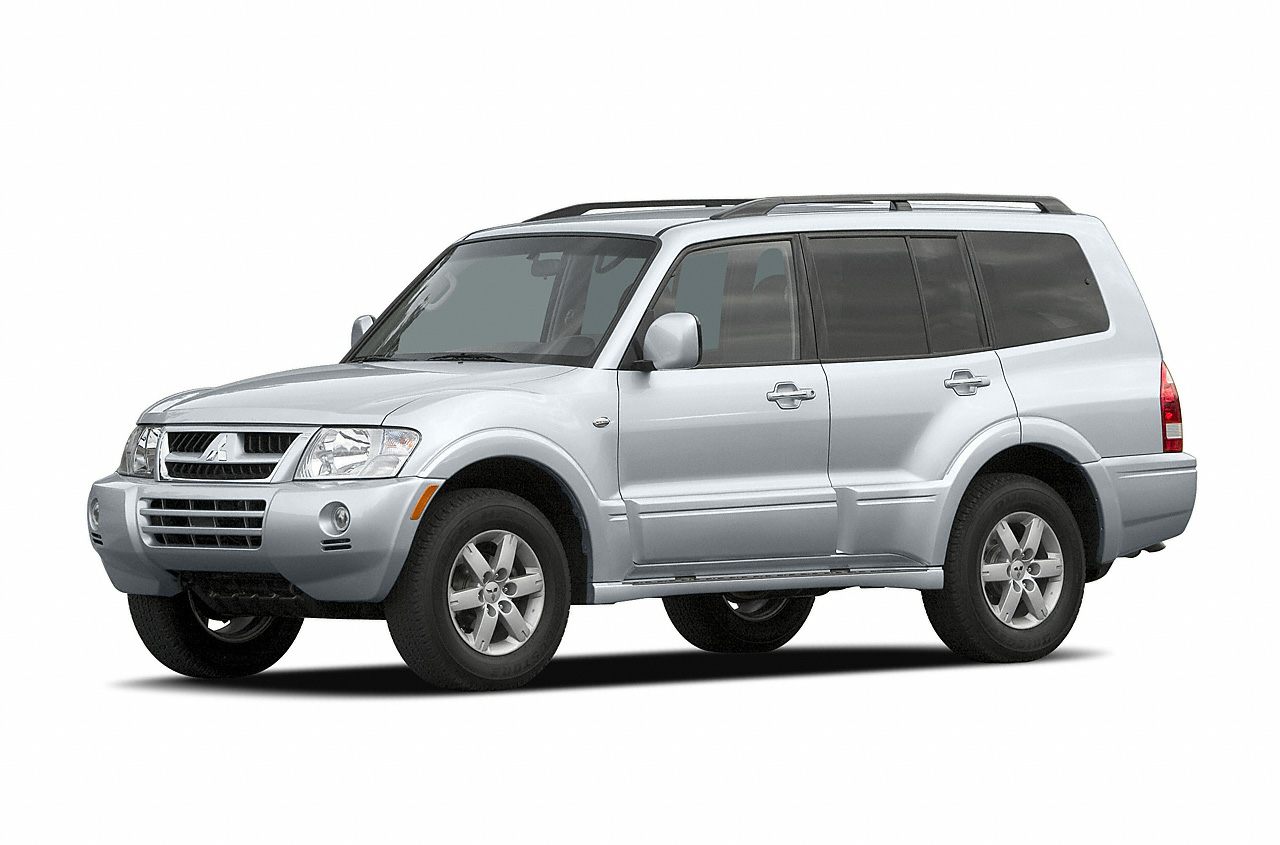