Jeffrey N. Ross
With the Bangkok Motor Show coming up at the end of this month, Mitsubishi is giving us a teaser of a new concept vehicle called the Concept G4. Standing for "Global 4-door," the G4 shows what Mitsubishi has planned for its global compact sedan, which is known as the Mitsubishi Lancer in most parts of the world.

This single sketch doesn't provide too many details about the new concept, but we can see cues like the oversized headlights, a six-sided grille, vertical foglight bezels and sharp body lines. From what we can tell of the teaser, Mitsubishi might be moving away from the in-your-face, gaping-grille design introduced on the current Lancer, but we're also getting a lot of Kia and Nissan vibes. This will be Mitsubishi's third concept vehicle to debut this month following the Concept CA-MiEV and Concept GR-HEV we saw in Geneva.

In a press release posted below, Mitsubishi says that this car will be powered by a 1.2-liter MIVEC engine paired to a continuously variable transmission, and that many aspects of the car's development will help reduce weight.
Show full PR text

In a lineup of 23 concept and Thai-built models on the MMTh booth, the MITSUBISHI Concept G4 will be joined by the MITSUBISHI Concept GR-HEV3 concept, an FR4 sport utility truck powered by a diesel-hybrid drivetrain. Thailand-built production models on display will include the Mirage global compact car, which has been a hot seller in Thailand, the Lancer EX mid-size sedan, Triton pickup and Pajero Sport SUV.

The MITSUBISHI Concept G4 is a concept model for a new compact sedan which MMC plans to roll out globally. The MITSUBISHI Concept G4 uses a high-clarity brilliant-cut diamond motif in the design of the front grill, headlamps and rear combination lamps to create a frontal visage with a commanding presence and a tail end which leaves a sharp impression as it drives off into the distance.

The MITSUBISHI Concept G4 carries next-generation compact sedan styling featuring a short nose which delivers an outstanding forward field of view and superior maneuverability, graceful and flowing side proportions which balances interior space among the most generous in its class with very sleek aerodynamics, and a dynamic character line which kicks up towards the rear.

The MITSUBISHI Concept G4 achieves fuel efficiency that is among the best in its class as its RISE (Reinforced Impact Safety Evolution) body - the lightest in its class due to the extensive use of high-tensile steel - is powered by a lightweight and compact 1.2-liter MIVEC engine mated to a CVT with sub-geartrain in addition to uncompromising weight reduction throughout.

The MITSUBISHI Concept G4 delivers driving pleasure thanks to the agile and pleasing driving dynamics stemming from its lighter weight as well as its reassuring handling/stability and comfortable ride. Passenger comfort is enhanced by the high hip point and large door openings which facilitate entry and exit as well as by its generous rear seat leg space. 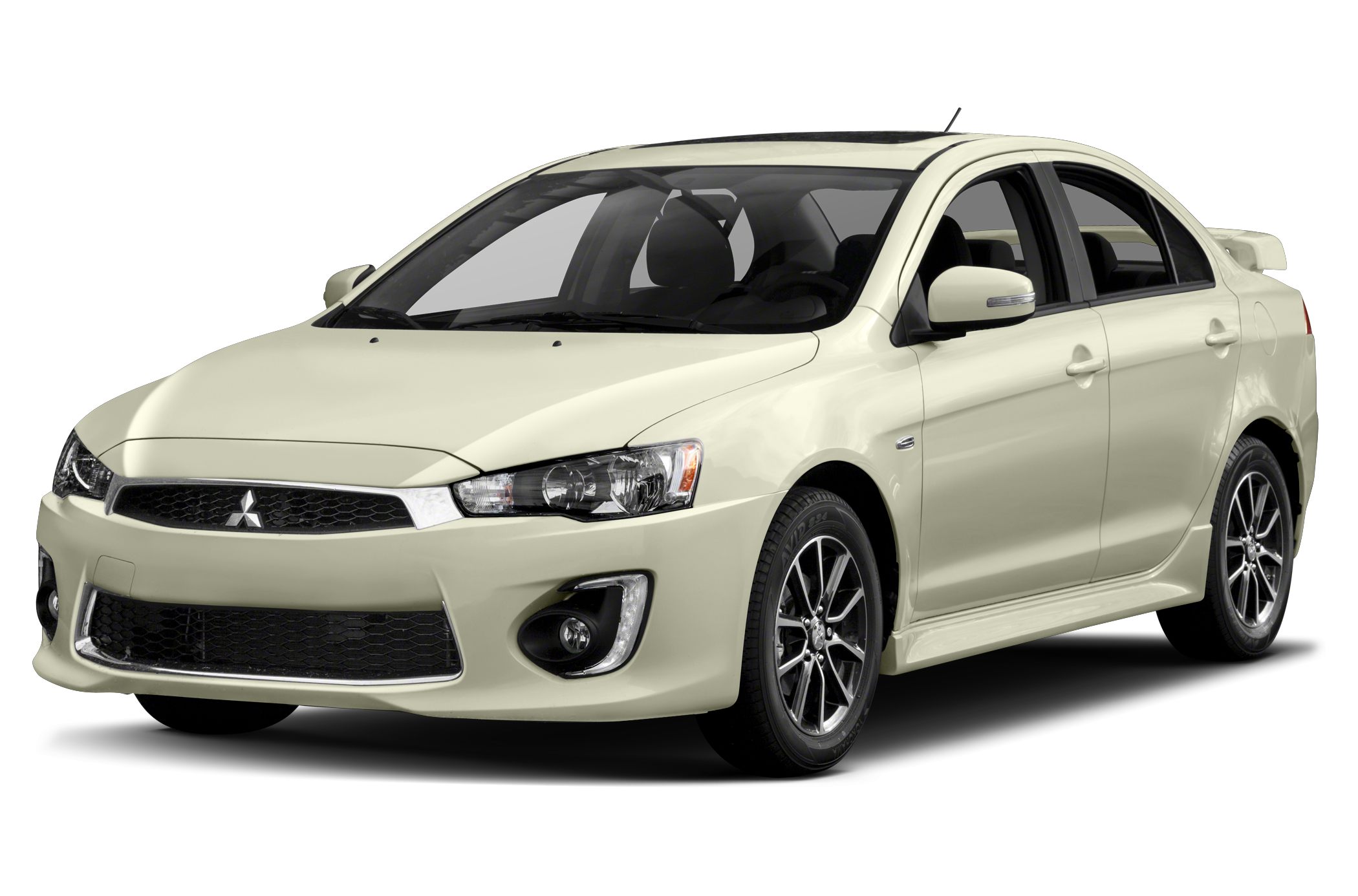