French drivers Stéphane Peterhansel and Jean-Paul Cottret drove a Mini Countryman to a class win at this year's Dakar Rally, and to commemorate their win, Mini has introduced a limited-volume car that will only be sold in France. The Mini John Cooper Works Countryman ALL4 Dakar Winner 2013 might be a mouthful to say, but it's a fitting tribute to Peterhansel's eleventh Dakar win as this Countryman is painted to look like the rally car and only 11 will be sold in the Peterhansel's home country.

Sporting a similar green-over-matte-black paint scheme as the Dakar Countryman, the JCW Countryman ALL4 Dakar Winner 2013 also adds green accents to the full-length top and side stripes, the side marker lights and also contrasting stitching inside the cabin. Adding to the car's rally look, this special edition will also include the racers' number card on the front doors, Dakar decals on the front and rear and Peterhansel's signature on the hood. Grille-mounted rally lights, bright red brake calipers and unique 19-inch wheels with dark-painted inserts finish off the exterior design.
Show full PR text

Munich. Success in motor sport can be measured not only in titles and trophies, but also in an extra spike in driving fun out on the road. At least that's the message from the MINI John Cooper Works Countryman ALL4 Dakar Winner 2013. MINI and John Cooper Works have launched this special-edition model to celebrate their triumph in the Dakar Rally 2013, the French duo of Stéphane Peterhansel and Jean-Paul Cottret piloting their MINI ALL4 Racing to overall victory in the world's toughest rally event for the second year in a row. The MINI John Cooper Works Countryman ALL4 Dakar Winner 2013 is a limited-edition tribute to its rally inspiration – 11 examples of the car will be built, reflecting Peterhansel's 11 Dakar wins. Exclusive design and equipment features showcase both the thrill of title-winning race performance and the euphoria surrounding this latest Dakar victory with authentic élan.

The new special edition is based on the MINI John Cooper Works Countryman, the brand's first model to combine race-bred powertrain and chassis technology with the all-wheel-drive system that has just proved its mettle once again in rally action. ALL4 serves up optimum traction and directional stability in all weather and under-wheel conditions, not to mention providing a noticeable increase in agility through dynamically taken corners. And it wasn't only in the MINI ALL4 Racing that this variable distribution of power between the front and rear axle maintained irresistible forward-surging momentum in the Dakar Rally 2013: ALL4 also enabled the MINI Countryman support vehicle for the successful Monster Energy X-raid Team to carve an entertaining yet reliable passage through the 14 stages from the Peruvian capital Lima to Santiago de Chile.

The all-wheel-drive system channels the power from the 160 kW/218 hp turbocharged four-cylinder engine under the bonnet of the MINI John Cooper Works Countryman ALL4 Dakar Winner 2013 to all four wheels, as required, in any particular driving situation. Inspired by the eye-catching exterior colour of the Dakar-taming MINI ALL4 Racing, this matt black special edition comes with special bright green design features for the exterior and interior. These include Sport Stripes, which bear both the Dakar Rally winner's logo and the signature of victorious driver Peterhansel on the bonnet. Elsewhere, the green stripes along the car's flanks feature "MINI ALL4 Racing" lettering, while the driver and front passenger doors display the car number 302 and the names of the victorious pairing. The Dakar winner's logo can also be seen alongside the John Cooper Works badge at the rear of the car. Inside, the green contrast stitching for the gearshift lever gaiter and floor mats, and the green embroidered winner's logo on the head restraints, are complemented by green stripes for the black interior trim strip on the centre console. Added to which, a special-edition logo – complete with serial number – on the interior trim strip above the glove compartment, a John Cooper Works sports steering wheel and Gravity Black leather sports seats also feed into the cockpit's evocative sports car ambience. Auxiliary spotlights, bespoke side indicator surrounds and 19-inch light-alloy wheels in Cross-Spoke Crusher design add the finishing touches to the exclusive armoury of the MINI John Cooper Works Countryman ALL4 Dakar Winner 2013.

Stéphane Peterhansel's second Dakar Rally victory in the MINI ALL4 Racing was also the 11th of his career in the legendary event. To mark this achievement, the MINI John Cooper Works Countryman ALL4 Dakar Winner 2013 will be produced in a limited run of 11 units and sold exclusively in Peterhansel's home country of France. 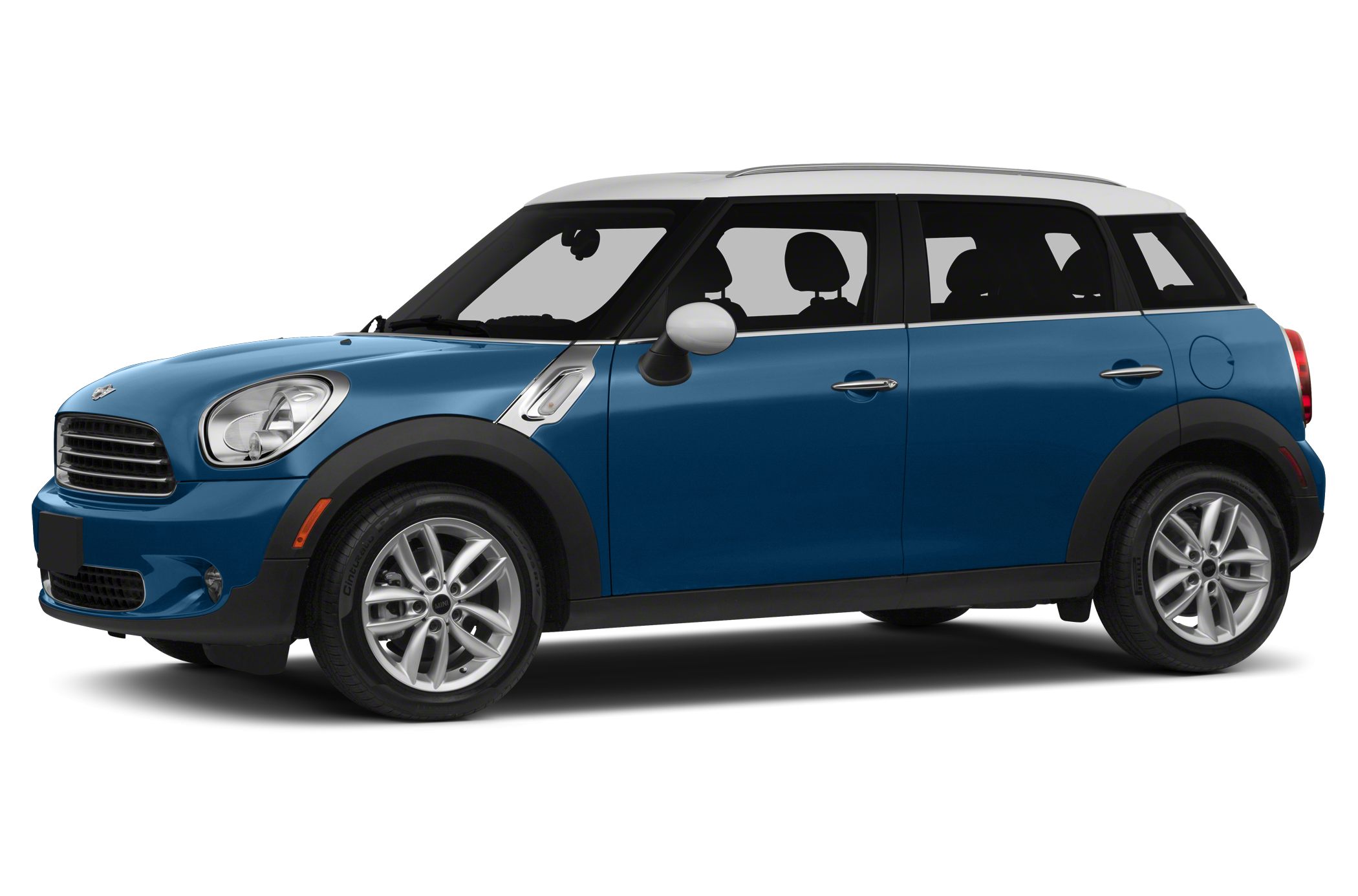