Owners of Ford Escape, Mercury Mariner, Ford Fusion and Mercury Milan models, listen up. According to a report on Automotive News, the National Highway Traffic Safety Administration has opened an investigation into these four vehicles totaling an estimated 725,000 units. The investigation appears to center around a malfunctioning throttle body on non-hybrid models of the 2005-2012 Escape and 2011-2012 Fusion. With Mercury dying off after the 2011 model year, this probe will also apply to the 2005 through 2011 Mariner and the 2011 Milan. There has been some discussion around the Escape stalling issue for some time now, but this investigation appears to be larger in scope than before.

Though not a recall yet, NHTSA's Office of Defects Investigation (ODI) has received 123 complaints of stalling or surging vehicles, while Ford itself has logged 1,472 complaints. The investigation report, which is posted below, seems to indicate that a faulty circuit board for the throttle body could cause the vehicle to go into limp mode, which, according to NHTSA, could cause complaints of both stalling and surging.
Show full PR text
INVESTIGATION Subject : Electronic Throttle Body Malfunction

SUMMARY:
In a letter dated August 30, 2012, The North Carolina Consumers Council (NCCC) petitioned the National Highway Traffic Safety Administration (NHTSA) to initiate a defect investigation of alleged electronic throttle body failures resulting in engine stall or surge while driving in model year (MY) 2005 through 2012 Ford Escape vehicles. On October 2, 2012 the Office of Defects Investigation (ODI) opened a Defect Petition DP12-006 to evaluate whether to grant or deny the petition. The petition is hereby granted on certain model years. The NCCC letter cites two complaints of stall while driving in MY 2009 Ford Escape vehicles that were diagnosed as failed throttle bodies with diagnostic trouble codes (DTC) P2111, Throttle Body Stuck Open, and P2112, Throttle Body Stuck Closed. The petitioner indicates that the owners of both vehicles reported experiencing repeated incidents of stalling and engine surging. According to Ford, Escape non-hybrid vehicles are equipped with Electronic Throttle Body (ETB) assemblies beginning with MY 2009. Vehicles manufactured between June 22, 2009 and October 15, 2009 may contain contaminated printed circuit boards (PCB) with plating variations. Plating variations could lead to a lack of continuity in the throttle position sensor circuit where P2111 and/or other DTCs would be generated and stored. Ford and its electronic throttle body supplier, Delphi, modified the PCB manufacturing process and issued a technical service bulletin (TSB) 09-23-5. Vehicles produced after October 15, 2009 incorporated ETBs manufactured with a PCB process that resolved this condition. ODI's analysis identified a total of 123 unique reports indicating allegations of reduced motive power or vehicle stall. Depending on the condition of throttle control system malfunction, a driver may experience varying levels of reduced engine performance associated with three limp home modes. In two limp modes, reduced engine performance may maintain vehicle speeds above 20mph while the third is a limited limp home mode with engine speeds limited to approximately 900 RPM. Allegations of stall appear to be related to the limited limp home mode. Vehicles are not likely to unexpectedly stall as a result of this condition, but drivers may characterize the reduced functionality as a stall, even though their vehicle may still has motive capability. Allegations of vehicle surge appear to be related to limp home mode operation. Complaints alleging surge are most likely related to engine RPM fluctuations at low vehicle speeds or idle as the control system engages to prevent engine stall. In limited limp mode, rough-idle conditions may exist while the control system attempts to modulate engine RPMs once the vehicle reaches a reduced speed to maintain approximately 900 RPM. Separately, ODI received 59 complaints alleging incidents of engine stall while driving in model year (MY) 2010-2011 Ford Fusion vehicles. Approximately 60 percent (36) of the incidents occurred at speeds of 40 miles per hour or more. Eighty percent of complaints (47) were received beginning March 2012 and 14 complaints reported that the throttle body was replaced or DTCs associated with limp home modes. Additionally, Ford issued TSB 10-21-6 addressing DTCs associated with idle speed drops and limited limp home mode. The complaints show an apparent increasing trend. A Preliminary Evaluation has been opened to assess the scope, frequency and potential safety consequences associated with the alleged defect. See additional information for the VOQs associated with the opening of this investigation. 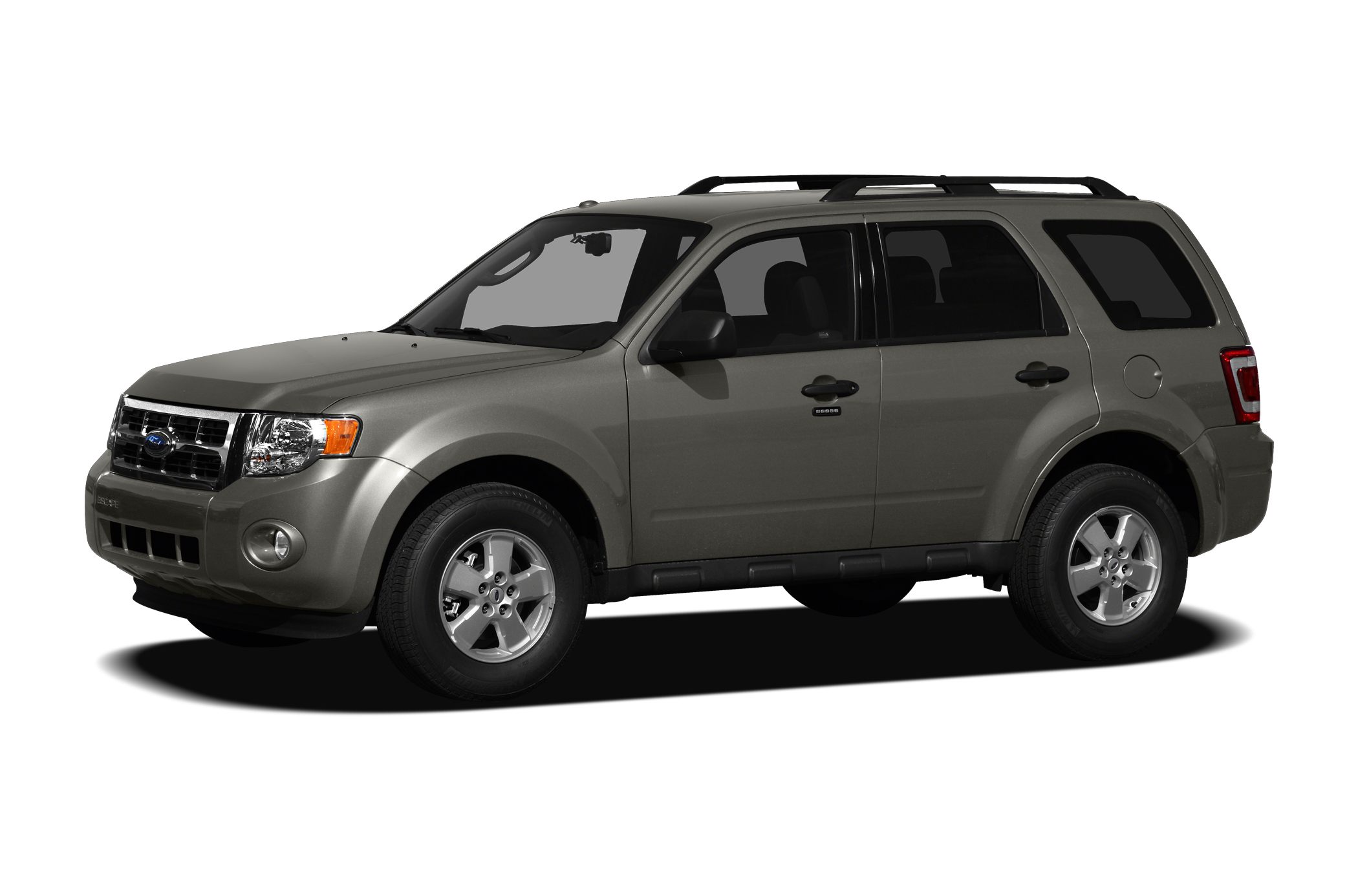