It's hard to find more giggles for your crossover dollar than the Juke – regardless of how you feel about the way it looks, the singularly styled nichemobile from Nissan is very entertaining to drive. Yet we've always felt that the platform had more in it, and evidently its Japanese parent agrees, having recently bracketed the googly-eyed turbocharged CUV with a new Nismo model and the barking mad built-to-order Juke R. At present, neither the Juke Nismo or the GT-R-powered Juke R are sold in North America, but the former has already been confirmed for sale here.

Even when it does reach our shores, there will still be a heck of a lot of whitespace between the mild performance upgrades of the standard Nismo and the half-mill R model, and to hear the UK's Car tell it, Nissan has plans to plug that gap, too. According to its report, the automaker will shortly offer a Juke Nismo RC that will have roughly 20 horsepower more than the basic Nismo (which itself has 197 hp, nine more than the base Juke). The RC will apparently feature a lower, stiffer suspension, upgraded brakes and a unique exhaust and intake for a snarlier soundtrack. Both front-and all-wheel drive models are planned, as are manual and CVT transmission choices.

No word yet on the RC's pricing or even North American availability, but the regular-strength Juke Nismo is expected to arrive shortly, and Nissan is also said to have big plans for its performance nameplate, so we wouldn't rule it out.

Car has already gotten its mitts on a few early prototypes of the RC, and if you're interested in hearing what they think, you can read more by checking out the link below. 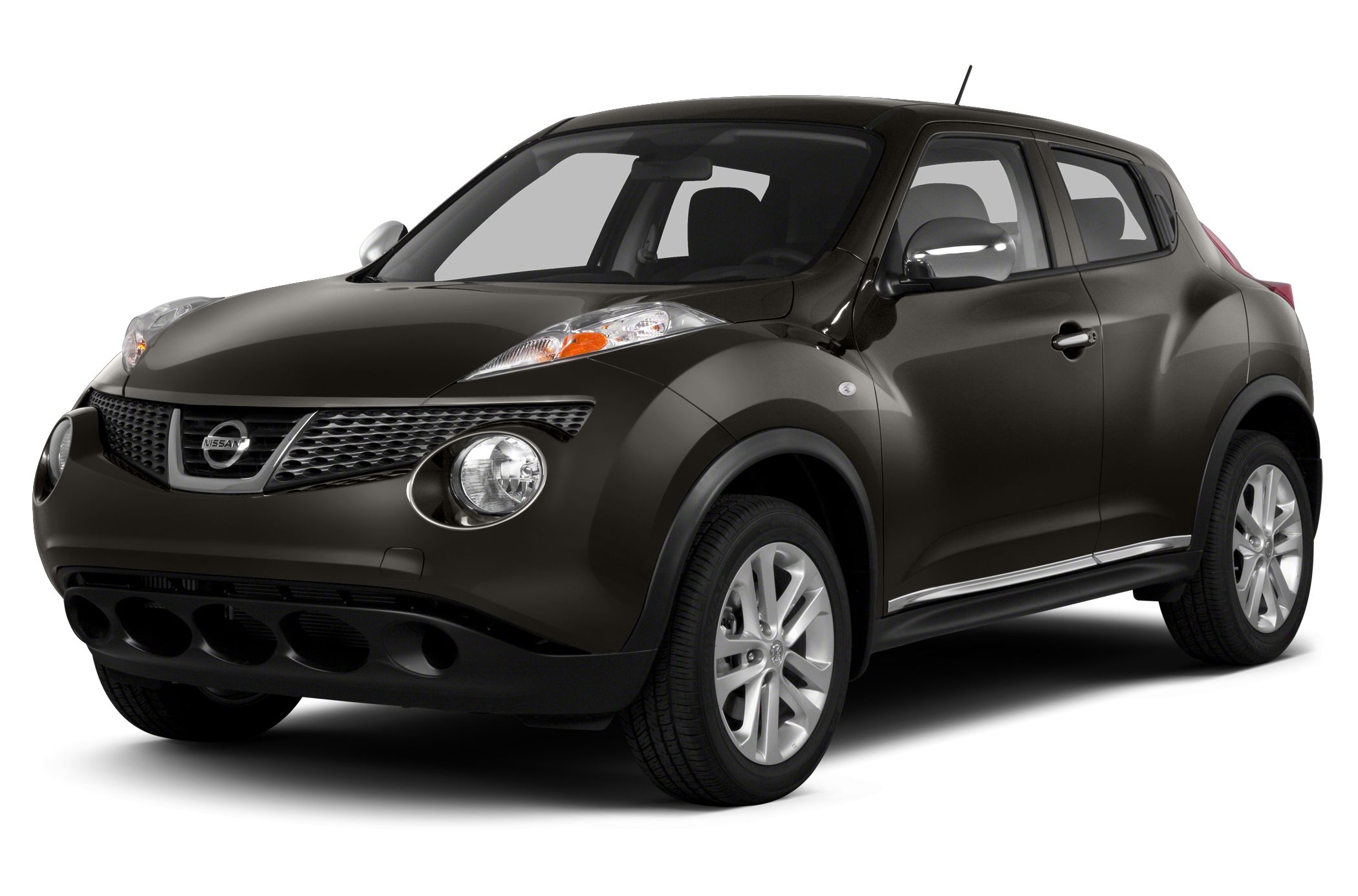