Some would say Lotus has some credibility among the green-car set since it supplied the body for the Tesla Roadster and has always been obsessed with extracting maximum performance from light weight. Now, our friends at Green Car Reports are suggesting that the UK boutique sportscar operation could lose that reputation by simulating the acceleration of a conventional geared transmission for its Evora 414E extended-range plug-in.

According to GCR, Lotus may design the car to temporarily cut power under acceleration to simulate the shifting process so that drivers can make-believe they're driving a car with a conventional gear-based transmission. Citing what it calls "a person close to Lotus Engineering," the report suggests Lotus may also drop in some commensurate sound effects.

As fans of the "seamless" acceleration delivered by an electric, transmission-less motor, Green Car Reports deems such efforts "idiotic," but we are reminded of a similar technology's popularity amongst continuously variable transmissions – artificial gear change points for paddle shifters and manual gates on gearlevers on CVT-equipped models like the Mitsubishi Lancer. The false cogswaps don't really improve acceleration – in fact, they can harm it – but the shifting sensation apparently makes some drivers feel more comfortable.

Lotus first showed off a prototype of its Evora EREV at the 2010 Geneva Auto Show and last summer revealed some if its specifications, including the delivery of 738 pound-feet of torque and a tidy 0-60 time of just four seconds. 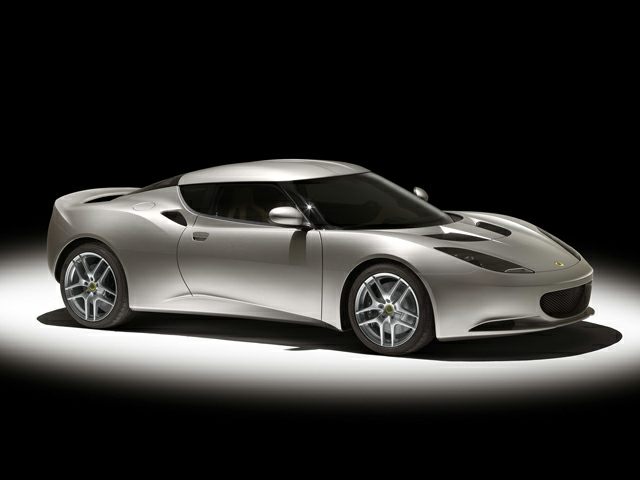