With the new Toyota Avalon already on sale and a redesigned Corolla coming, Toyota is hard at work on its next makeover project: the next-generation Highlander. Considering the abundance of camouflage (even the A-pillars are covered up) on this prototype, it appears Toyota is still in the earlier phases of testing its three-row crossover, but we fully expect this new Highlander to debut for the 2014 model year.

Being our first look at the 2014 Toyota Highlander, there are only a few details we notice about the new design. Obvious things include the blunt front end with a massive grille and more of a rake to the D-pillars taking away from the current model's boxy rear end, while the big wheels, chrome trim around the windows and notable ground clearance lead us to believe this might be a higher-end version of the Highlander, maybe a Limited 4WD.

The three-row crossover segment is heating up red hot, what with the sales-leading Ford Explorer now being stalked by updated Lambda crossovers from Chevy, Buick and GMC, as well as an all-new contender in the CUV-ified Nissan Pathfinder. The Highlander, already way up there near the Explorer in terms of sales, will be that much more competitive wearing whatever new skin is hiding underneath all that camo. 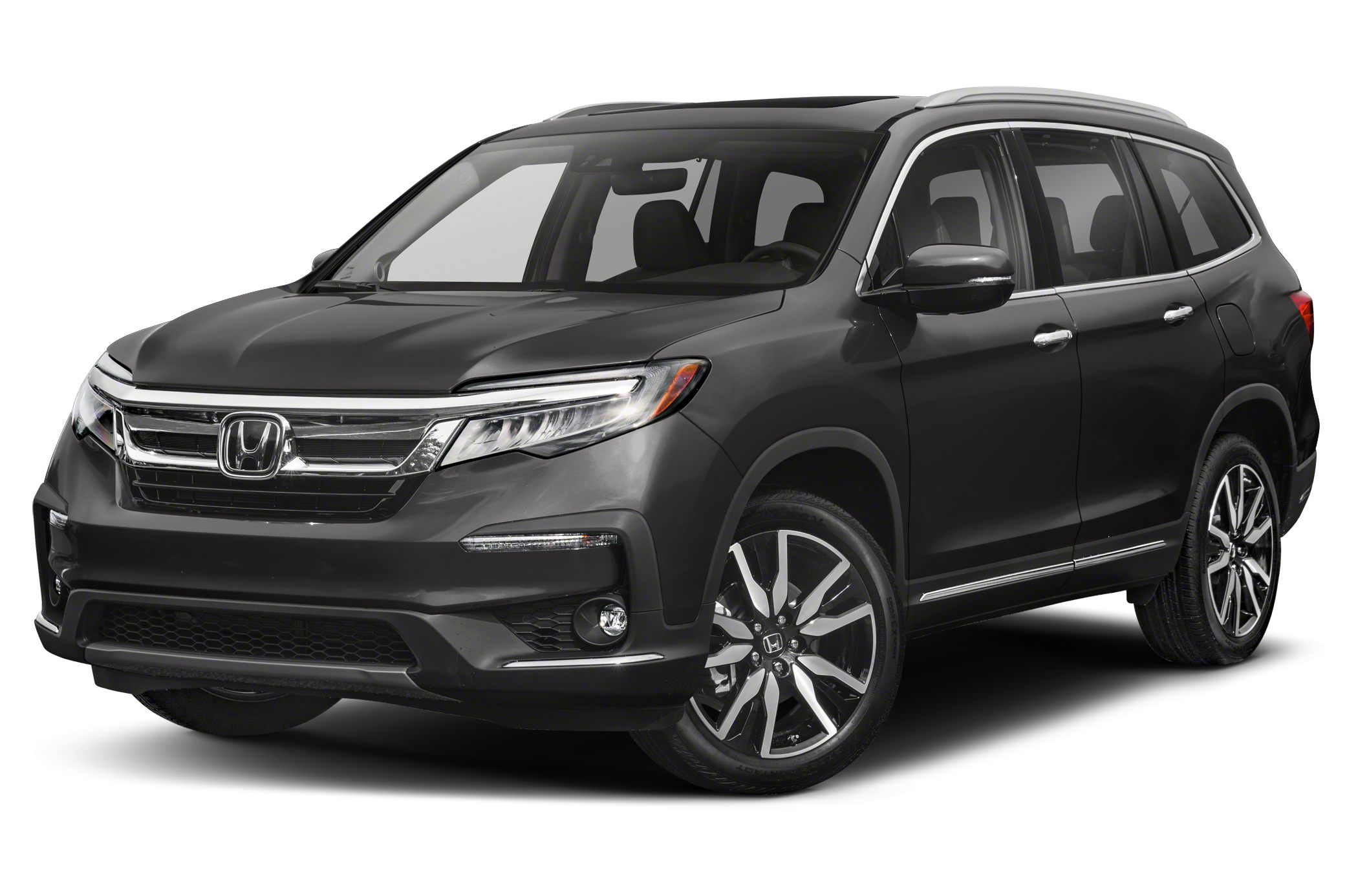 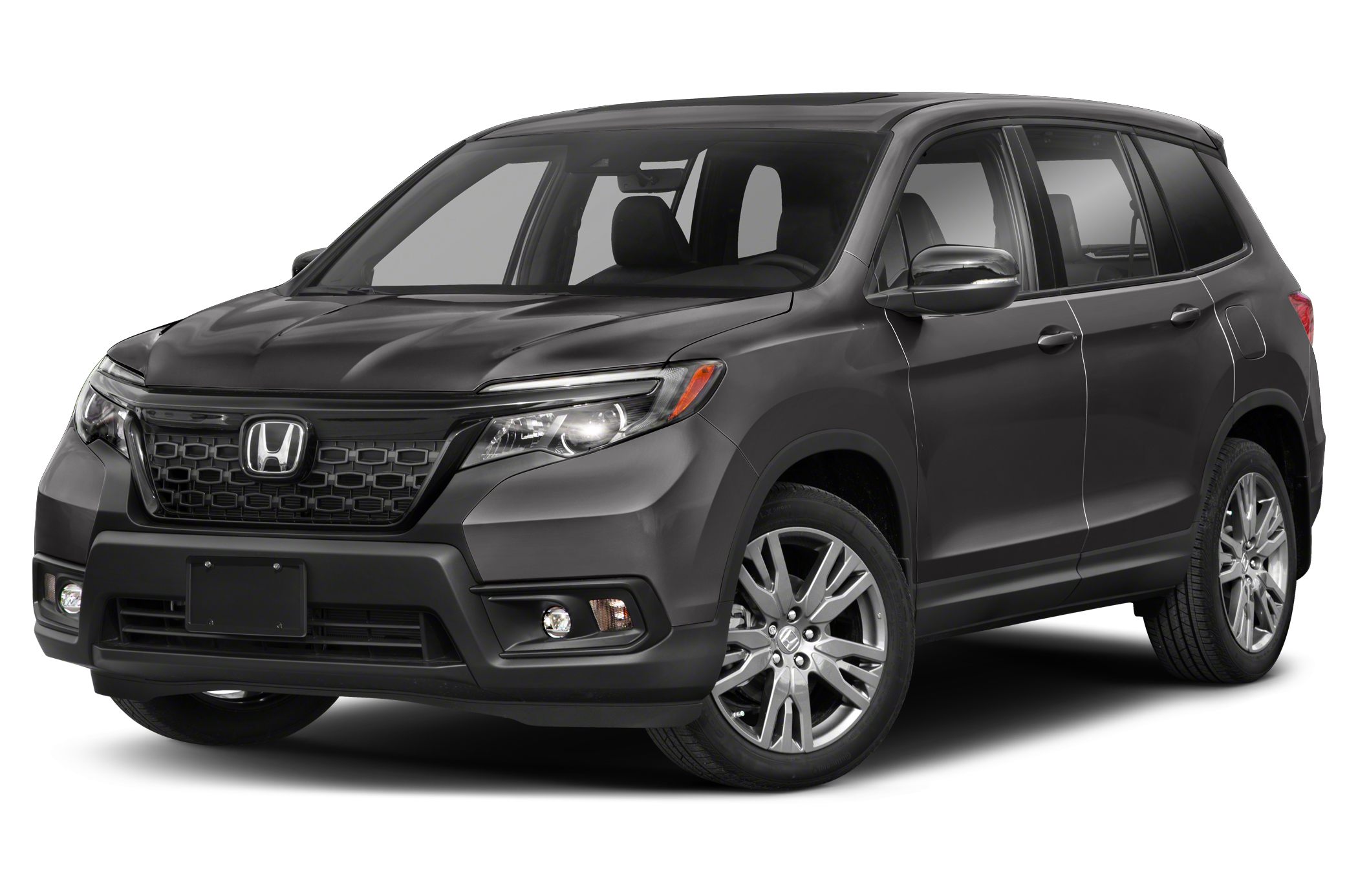 $1,541 - $2,547 Nat'l avg. savings off MSRP
See Local Pricing
I'm not in the market for a vehicle at this time. Please move this suggestion to the side for 30 days.
Huge Savings