Jeffrey N. Ross
The self-proclaimed " King of Lemon Laws" strikes again. This time with a couple in Wisconsin whose 2010 Ford Escape was in the shop for more than 30 days within the first year of ownership due to transmission problems. The couple hired Vince Megna after Ford replaced their Sangria Red Escape (shown above) with a stone-colored interior with a Steel Blue 2012 model with a darker charcoal-colored interior.

Ford claims that it properly followed the procedure of the Wisconsin lemon law, which Ford's lawyer argues requires automakers to replace the lemon with a similar vehicle, not an exact replacement. The judge presiding over the case compared this color issue to a black Cadillac versus a Mary Kay-pink Cadillac. If the Porters win the lawsuit, they will be able to receive as much as double the price of the $25,000 Escape in compensation as well as any attorney's fees.

Let us know what you think of this case in the poll below. 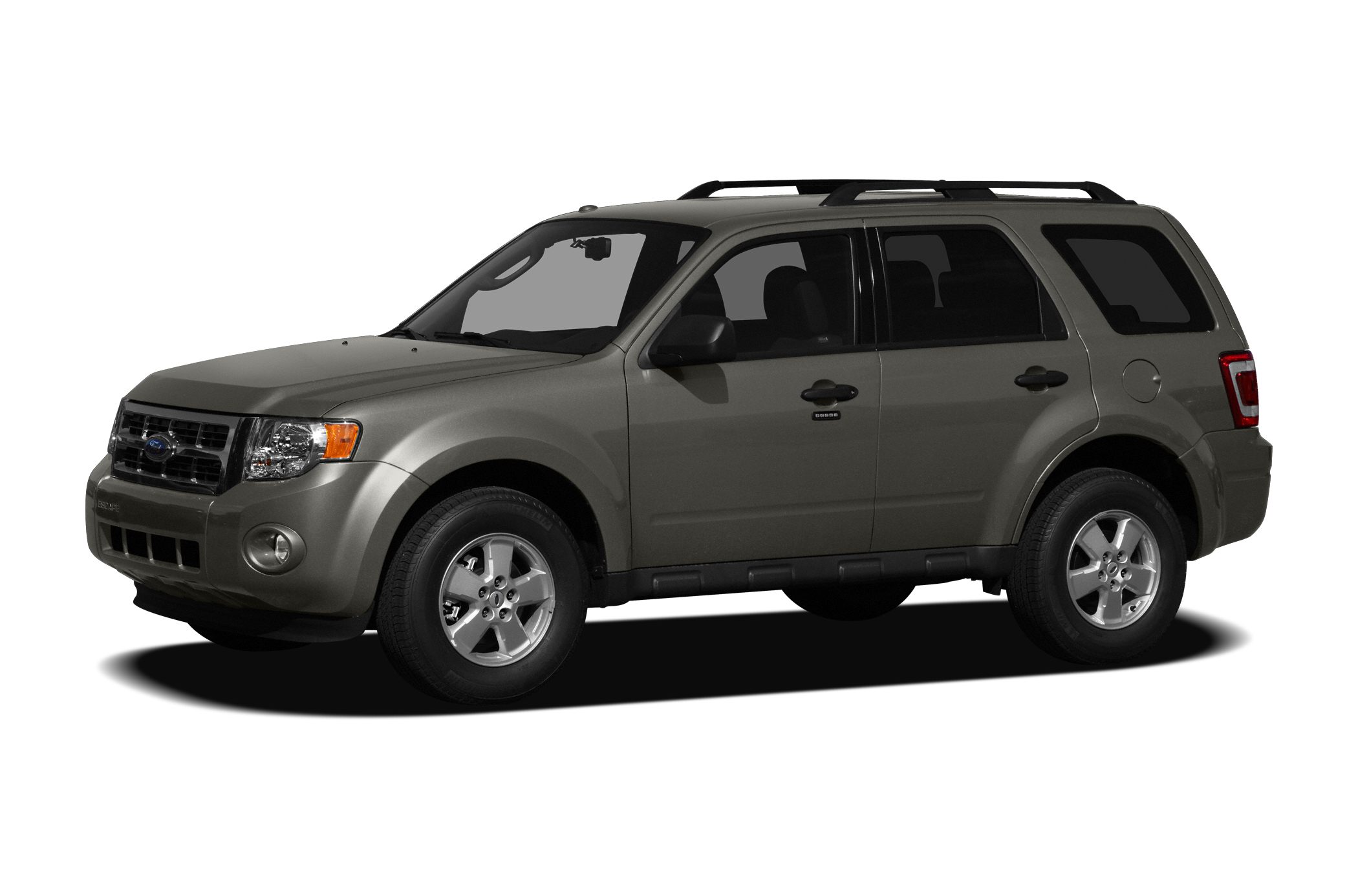