Chevy says current Impala to live on through 2014

We've had no lack of information regarding the new 2014 Chevrolet Impala so far; we know that it will sticker for about $27k to start, that it will offer I4, V6 and hybrid powerplants and that it will go on sale in Spring 2013. We also now know that the Impala will have some very closely related competition, at least for a little while...

Buried at the very end of a press release about the manufacturing of the Chevrolet Camaro returning to US soil yesterday, was this nugget about the current-generation of the Impala: "The consolidated line at Oshawa Assembly will continue to produce the current generation Chevrolet Impala and Equinox until June 2014."

That's right, long after the better looking and fully modern 2014 Impala is on sale in dealerships, the old girl will still be getting churned out up in Canada – most likely being sold as a fleet-only special for the remaining run. If you'll recall, this situation wouldn't be unique for Chevy – the sixth-generation Malibu stayed in the marketplace badged as a " Malibu Classic" for some time after the seventh-gen car went on sale. The dual-Impala strategy should help preserve residual values of the all-new 2014 model, while at the same time allowing GM to further profit from the old Impala, whose tooling has long since been paid for.

Chevy's press release, with the all-important last sentence, follows below.
Show full PR text
Next-Generation Chevy Camaro to Be Built in the U.S.

GM announced today the next-generation Chevrolet Camaro will be assembled at the Lansing Grand River (LGR) Assembly Plant in Lansing, Michigan. This decision is based on a comprehensive business case.

Lower capital investment and improved production efficiencies were key factors in the business case. The Camaro is the only rear-wheel drive (RWD) vehicle built at Oshawa. Assembling the next-generation Camaro at LGR consolidates the RWD assembly with the Cadillac CTS and ATS. As a result, GM will continue to deliver top-quality vehicles as efficiently as possible.

GM will continue to meet the production targets agreed to with the Canadian and Ontario governments during the 2009 restructuring.

Production of the current generation Chevrolet Camaro will continue on the flexible manufacturing line at Oshawa Assembly until the end of the current product lifecycle. The Buick Regal continues to be produced there, and GM recently invested $185 million to support the launch of two new products on the flex line as well: the all-new Cadillac XTS and the next-generation Chevrolet Impala scheduled to launch in 2013. In addition, GM recently announced it will add a third shift to support the launch of the new Impala there. The consolidated line at Oshawa Assembly will continue to produce the current generation Chevrolet Impala and Equinox until June 2014. 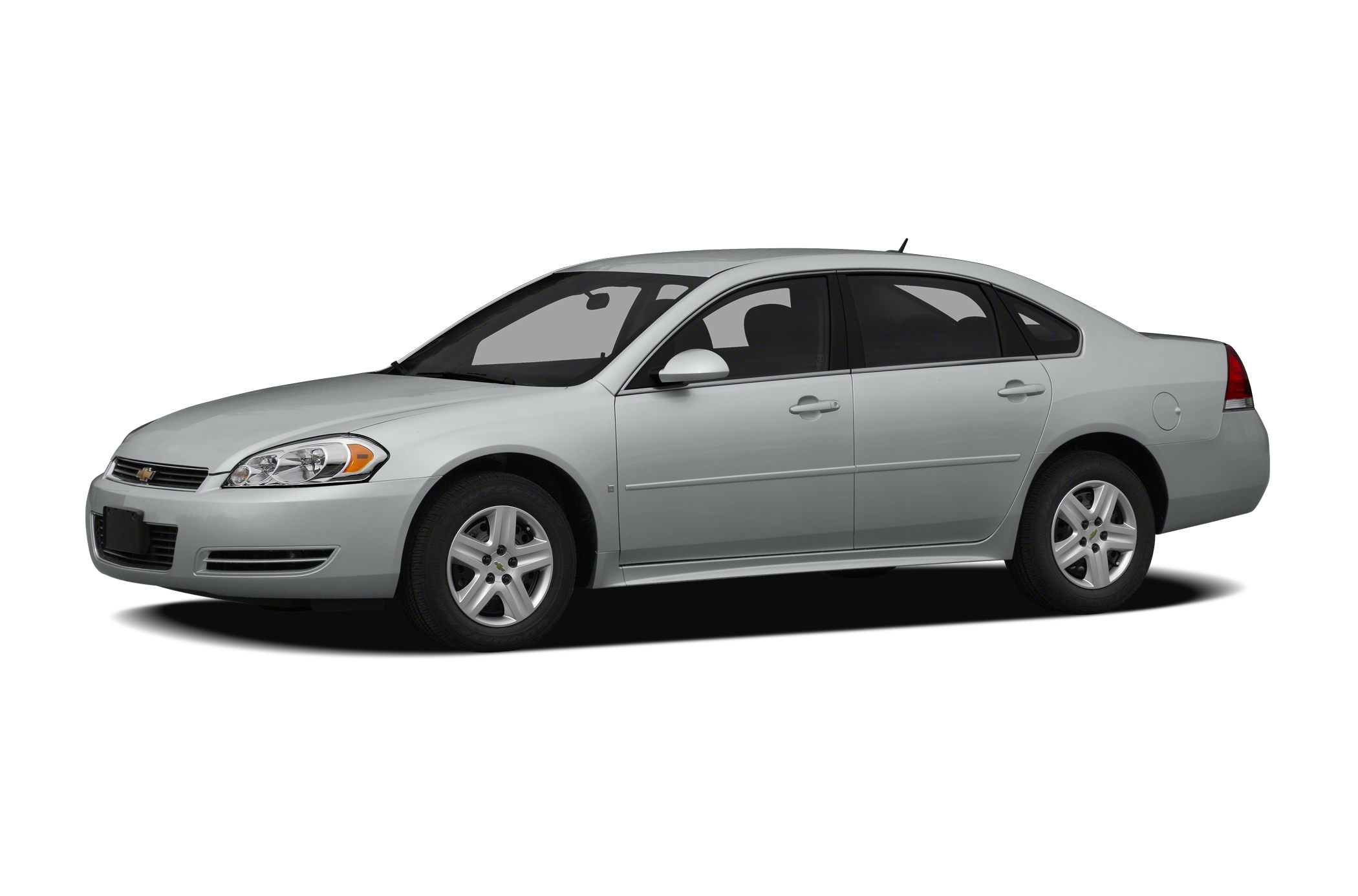