George Kennedy
This past Friday, police officers form the unfortunately named White Settlement, TX responded to a break-in at an antique store. The police arrived to catch Darren Porter in the act, arrested him, and put him in secure custody in the back of a cruiser... or so they thought.

In a scene more fitting of a lost episode of Dukes of Hazzard, Porter was somehow able to roll down back window of the Crown Vic and let himself out. All officers on the scene were still in the antique store, so with no one around, Porter decided to help himself to the driver's seat of his former place of captivity. From there, he embarked on a joyride with the cruiser.

Porter was off, with the local smokies none the wiser. Unfortunately for Porter and his getaway plans, his hands were still cuffed, and he was unable to keep control of the car. He eventually blew out a tire, drove off of the road, and fled when the car was no longer drivable.

Incredibly, the cache of firearms in the trunk was never accessed, but Porter is still at large. The video below should come as a warning to local law enforcement. 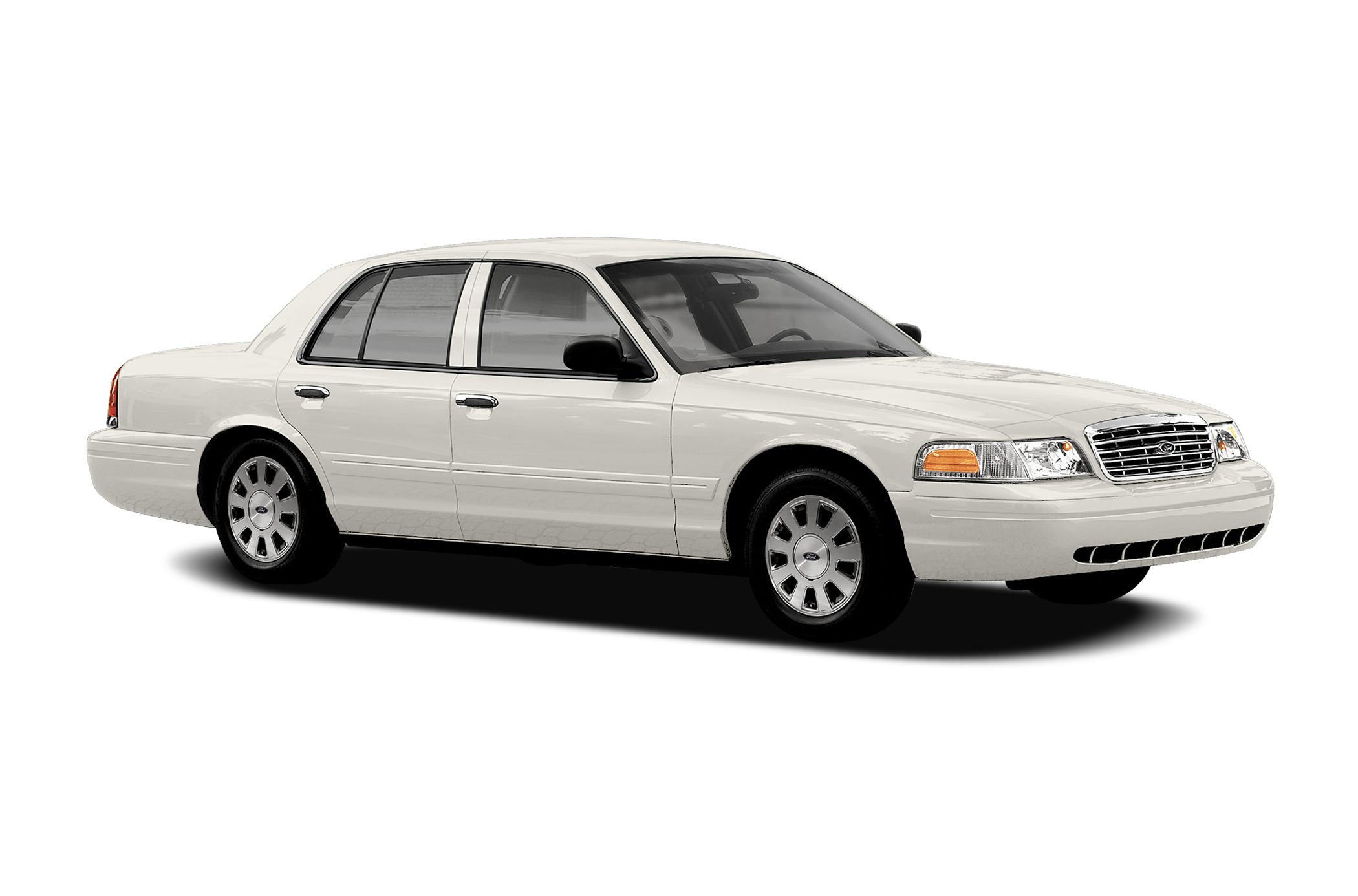