BMW unsure over fate of V12 in 7 Series

Jonathon Ramsey
BMW, only recently celebrating 25 years of V12 engines in its 7 Series sedan and releasing a special 25 Years Anniversary Edition, has put the future of the top-flight execu-barge in question. A BMW product and pricing manager told Australian site Car Advice that a decision on putting a 12-cylinder in the next-generation car, due in 2016, hasn't been made yet.

It appears that this decision isn't due exclusively to emissions (that V12 is quite a guzzler, after all), since the current 760Li sells in such low numbers – at $140,200 in the US, it's the most expensive offering we have from The Roundel, beating the Alpina B7 by nearly $13,000. It sounds like the emissions issue, along with other issues like design and technology, are dominating considerations for the line in general.

Emphasis is being put on making sure the 7 Series is more differentiated from every other car in BMW's lineup, and while anything is possible, you can count us surprised if the next 7 Series shows up without a V12. There is no indication that the competitors are giving up on the biggest engines in their biggest sedans, and as the BMW executive says, there will always be a market for such cars – certain buyers need to be able to stress the word "ultimate" in "Ultimate Driving Machine." 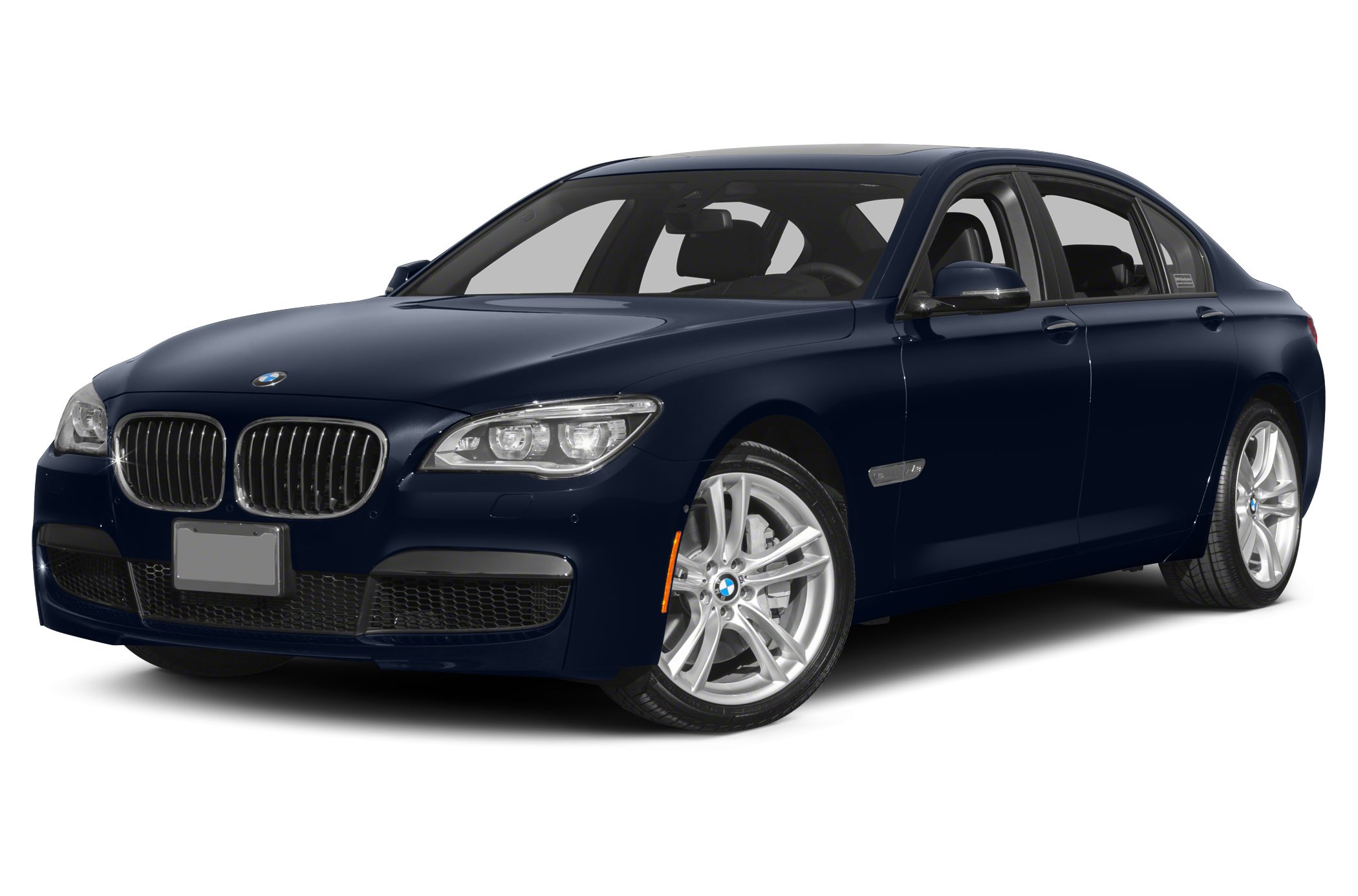